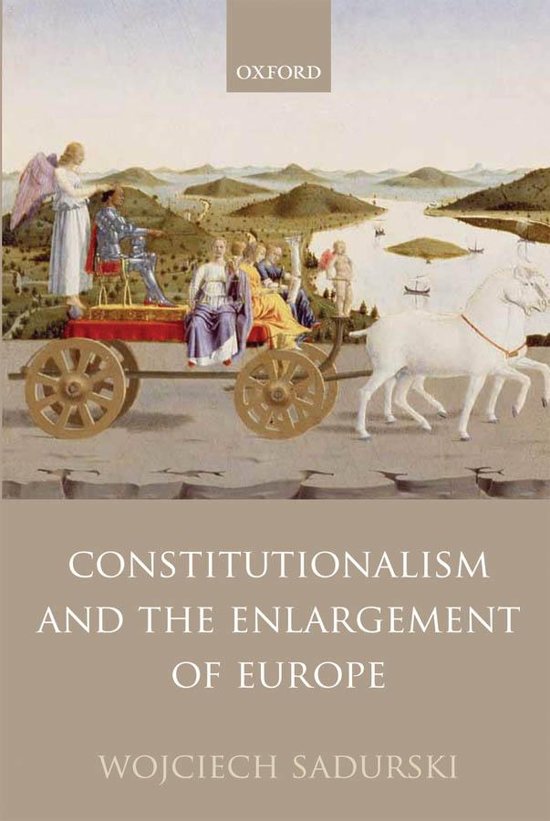 After the fall of Communism in Central and Eastern Europe (CEE), the newly democratized countries of this region joined two main pan-European political and legal structures: the Council of Europe and the European Union. This book shows how the Eastward enlargement of these two structures fostered the 'constitutionalization' both of the Council of Europe and of the EU. Prompted by the enlargement of the Council of Europe and the admission of a number of countries which brought unique and often more substantial problems onto the Court's agenda, the main judicial body of the Council of Europe, the European Court of Human Rights, became a quasi 'constitutional court' of Europe. This book demonstrates that this was primarily as a result of the widening of its agenda and the resulting need to make activist decisions about the compatibility of national laws with the European Convention. In terms of the EU, the book shows that the enlargement (first prospective, and then, actual) has been an important agenda-setter for the constitutionalization of the EU; in particular, for openly placing the issue of fundamental rights on the EU agenda as a legitimate and indispensable matter of concern for the EU. But the 'constitutional synergies' were a two-way street: the accession to both pan-European structures has also affected the development of democratic constitutionalism in CEE states. It has raised difficult issues regarding the relationships between national sovereignty, democracy, and human rights that CEE policy makers have grappled with; these issues and responses by CEE member states have had implications for the 'old' EU member states as well. These dynamics are explored through various case studies, providing a new perspective on the development of legal norms and institutions within European supranational bodies.
Toon meer Toon minder

This is a remarkable publication that I have not done justice to. It is beautifully written and brilliantly argued. Like its cover it is a masterpiece. * Greg Tolhurst, Acting Dean of the Faculty of Law, University of Sydney * The book is an indispenably starting point for a new, mature way of looking at enlargement, without disconnecting it from the rest of the story of European constitutional development. The importance of this work will thus only grow with time, one can predict, as fewer and fewer publications will follow the old approach, demonising the East and imagining the safety valves between the hypothetical new Europe and old . * Dmitry Kochenov, E.L. Review *