Consumed by Wrath An FBI Thriller 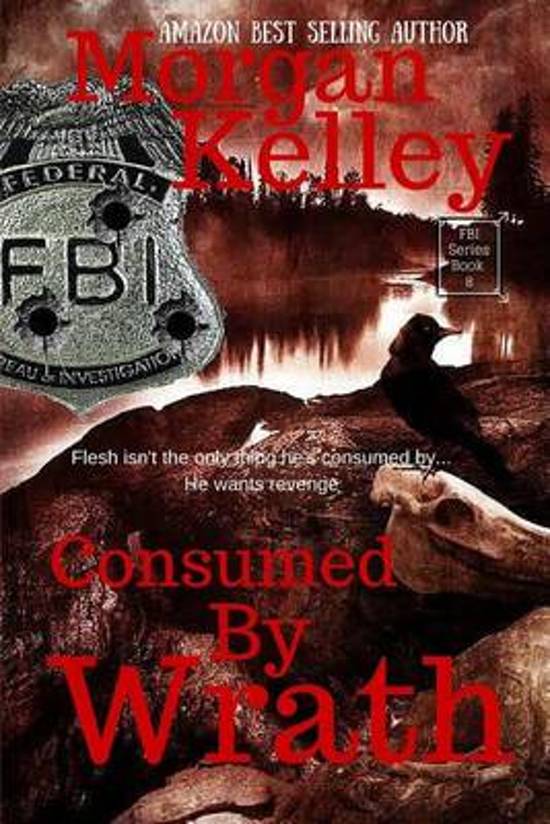 Consumed by Wrath (Book 8) FBI Romance Series.Sometimes, you just need a vacation. When you stand in blood and gore every day of your life, you deserve to take some down time to heal and regroup. Right?Ethan, Elizabeth, and Callen are doing just that. After their last assignment, they almost lost Ethan to maniac. Now, they're desperate to heal and move on. So they head to where they can be safe and regroup. Elizabeth's childhood home. Salem’s siren song has called, and they want their ex-sheriff back. Only, it's not to recoup. As soon as they return, someone Elizabeth loves turns up missing, and it's rattled her to the core. Now, she needs to find a way to fix her family, rebuild what was damaged, and save a man that was like a father to her growing up. Times a ticking, and a gruesome discovery has the FBI springing into action as they try and stop a killer so vile, that in the end they may be the ones who are Consumed by Wrath...Warning! Sexual situations, language, violence and threesomes.
Toon meer Toon minder