Contemporary Rewritings of Liminal Women Echoes of the Past 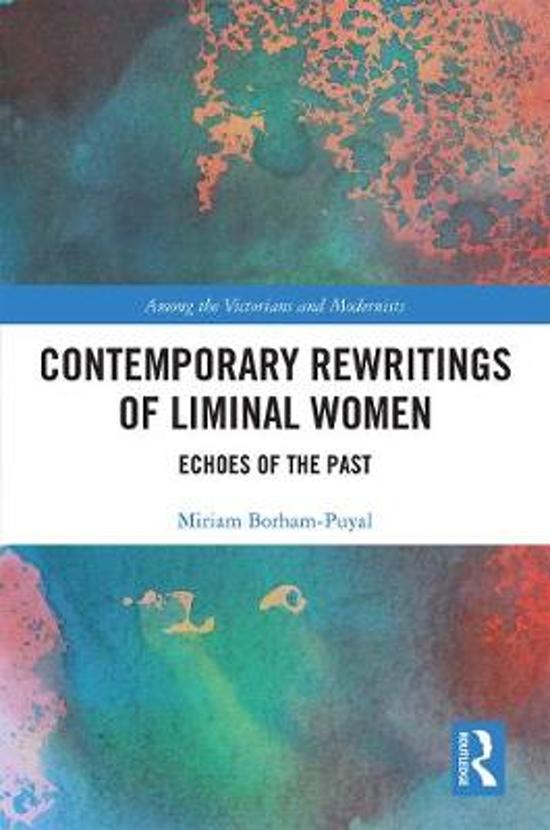 This book explores the concept of liminality in the representation of women in 18th and 19thcentury literature, as well as in contemporary rewritings, such as novels, films, television shows, videogames and graphic novels. In particular, it focuses on vampires, prostitutes, quixotes, and detectives as examples of new women who inhabit the margins of society and populate its narratives. Therefore, it places together for the first time four important liminal identities, while it explores a relevant corpus that comprises four centuries and several countries. Its diachronic, transnational and comparative approach emphasizes the representation across time and space of female sexuality, gender violence, and womens rights, also employing a liminal stance in its literary analysis: facing the past in order to understand the present. By underlining the dialogue between past and present this monograph contributes to contemporary debates on the representation of women and the construction of femininity as opposed to hegemonic masculinity which are informed by previous attitudes and beliefs. It exposes the line of thought that has brought us to the present moment, hence, challenging assumed stereotypes and narratives. By using popular narratives and media, the present work highlights the value of literature, films or alternative forms of storytelling to understand how womens place in society, their voice, and their presence have been and are still negotiated in spaces of visibility, agency and power.
Toon meer Toon minder

Extra groot lettertype
Nee
Subtitel
Echoes of the Past