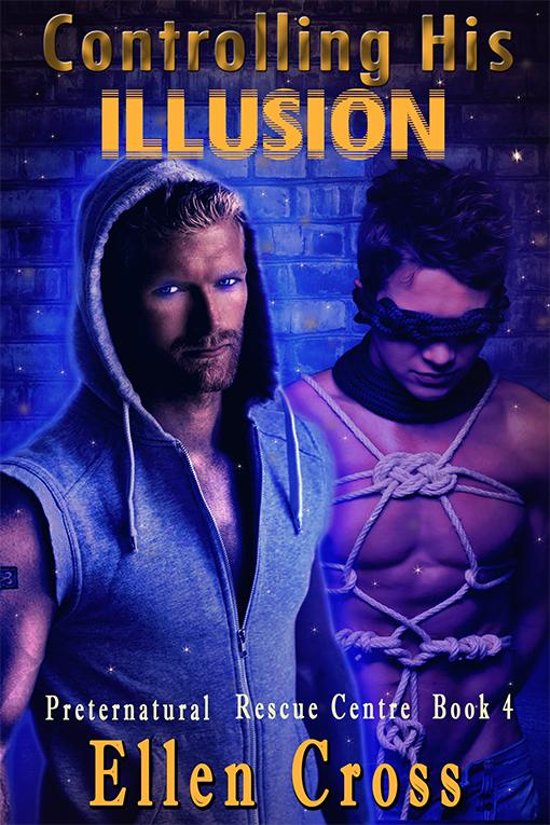 Grant had made a deal. He would use his talent, and his sister, Kaylee, would get what she needed. What he didn't count on though, was the deal turning sour. Picking up the pieces of the aftermath is more than he can handle, so he turns to the warlock who rescued him for help. He might actually get it, too, if the guy would just stop running.


If Nico had known the little omega he had found was going to turn out to be this much trouble, he might not have rescued him after all. The wolf asked for things he shouldn't, surfaced long neglected instincts that Nico hadn't felt in too long. The wolf pushed, refused to take no for an answer. Only problem was, once you opened the door to something like that, there was no turning back.