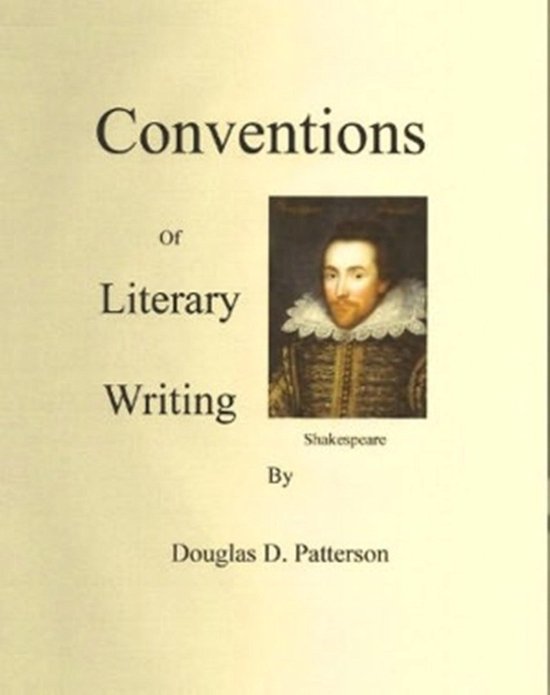 This e-book is designed for use by teenagers and young adults in their English composition courses. It deals with the literary - as opposed to the literal - side of writing. Most course syllabi use the label Creative Writing to name courses in which this e-textbook would be appropriate. I prefer the title Literary Writing which does not convey the unfortunate and inaccurate implication that literal writing is devoid imagination and of creativity. Actually, compositions of both types may exhibit those qualities to a greater or lesser degree.

The first lessons in this book cover topics of interest to the poet, the short story writer, the novelist and the playwright.

Literary writers place great emphasis on the musical aspects of language. When one reads "The Raven" by Edgar Alan Poe, for example, his aesthetic experience arises primarily from the rhythms and the sound patterns that Poe composed so masterfully. The poem doesn't convey an important message, but when one reads it well, the verse is music to our ears.

We all enjoy being entertained by flights of fancy; but to do so we must "suspend our will to disbelieve."(Samuel Taylor Coleridge's words) A literal minded chap who is unable to do so will always be offended by events that violate the Newton's law or by creatures that have never been seen in God's world – or in Darwin's either. Writers with fertile imaginations often win fame and fortune by whisking us away from dull reality to places such as OZ or Wonderland.

The remainder of the book consists of writing assignments that are structured in terms of the writing process. Even though some aspects of assignments become repetitive – were one to read the book as a novel - I believe that it is important for students to work in an orderly way. Instructions given for Lesson A do not always carry over to Lesson B.

The assignments range from relatively simple to quite demanding; but I give the students enough guidance so as to ease their pain – to some extent at least.

There is nothing that strikes terror into a young scholar's heart more than being handed an assignment but no clear explanation as to what a successful solution might look like. As soon as most students see an acceptable model, they are immediately pacified.

To set the students' minds at ease, I begin each writing assignment with a high quality model written by a noted author, and I ask students to analyze each model by responding to appropriate questions. Short models are presented within the assignment. Longer models in most cases are English department standards which are available in school book repositories. I have provided hyperlinks to most of the models on the web.

This book and the remaining three in my series "Conventions of Language, Thinking and Writing" are offered at nominal prices. If a student were to work methodically through every exercise and every writing assignment in these four books, he could occupy himself productively in several composition courses during his high school and undergraduate years.

His language arts textbook budget would certainly be minimal.