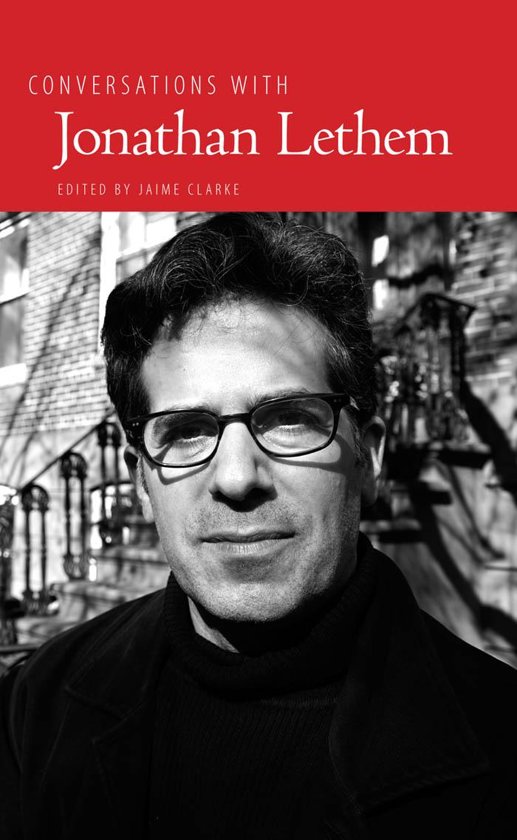 Conversations with Jonathan Lethem collects fourteen interviews, conducted over a decade and a half, with the Brooklyn-born author of such novels as Girl in Landscape, Motherless Brooklyn, The Fortress of Solitude, Chronic City, and many others. Winner of the National Book Critics' Circle Award, Lethem (b. 1964) covers a wide range of subjects, from what it means to incorporate genre into literature, to the impact of the death of his mother on his life and work, to his being a permanent ''sophomore on leave'' from Bennington College, as well as his flight from Brooklyn to California and its lasting effect on his fiction. Lethem also reveals the many literary and pop culture influences that have informed his writing life.

Readers will find Lethem as charming and generous and intelligent as his work. His examination of what it means to live a creative life will reverberate and enlighten scholars and fans alike. His thoughts on science fiction, intellectual property, literary realism, genre, movies, and rock 'n' roll are articulated with elán throughout the collection, as are his comments on his own development as a craftsman.