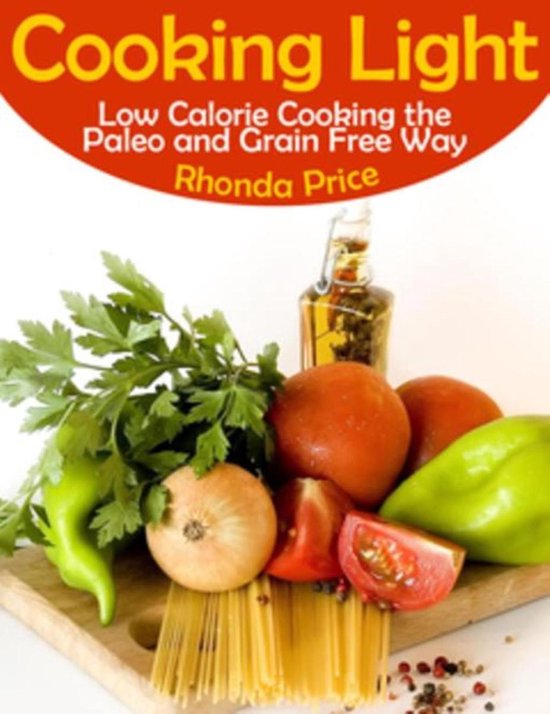 Cooking Light Low Calorie Cooking the Paleo and Grain Free Way The Cooking Light book is the Official Cooking Light Cookbook with Cooking Light Recipes. Have you ever wondered what it truly meant when people say they are eating light? Does it mean they buy processed foods that are labeled ''light'' on the package? Not necessarily. This cooling light recipe book lists recipes and meals straight from the Paleo Diet, which are true recipes cooking light the right way. The book has an intro that explains what the Paleo diet is. There are four sections detailing recipes for entrees, side dishes, soups and snacks, breakfast, and desserts. The entrees section has a well-rounded choice of meal plans including Paleo-Style Stuffed Peppers, Taco Pie, Paleo Chili, Spicy Scallop Salad, Pork Tenderloin with Blueberries, Cobb Salad, and Roasted Turkey with Balsamic Glaze and Apples. Cooking light chicken recipes includes Chicken with Cherries and Kale and a delicious Roast Chicken.