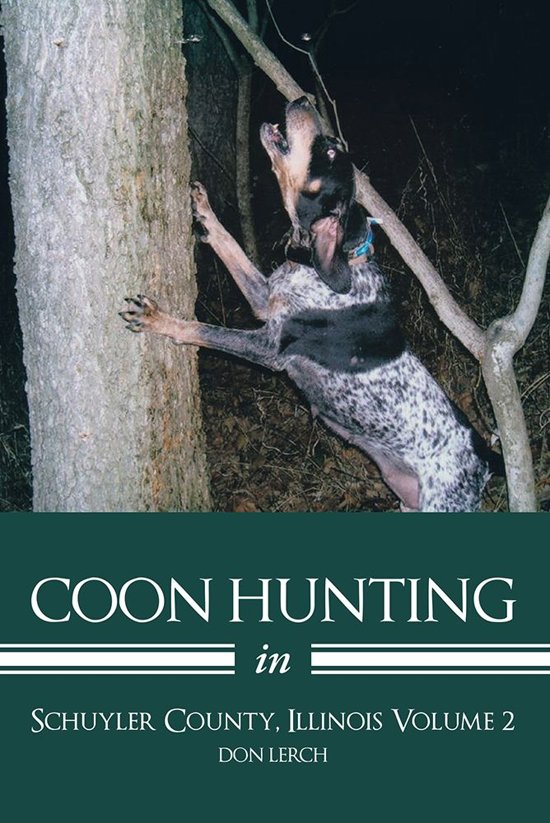 Don Lerch was born and raised in Schuyler County, Illinois. He began coon hunting as a young boy and continued until he was no longer able to go. As a young boy, coon hunting was a necessity for meals, as there were nine other siblings, and the hides were as important because they would provide money for cloths, shoes, groceries or whatever might be needed for the family. Don and his wife Char retired in 2005 to spend more time together. He lost her in 2006 shortly after retirement. Although she was not a coon hunter, she was a rock of support throughout their marriage. The have two children and seven grandchildren. Don published his first book in 2012 and the response was so great for another one, be began gathering stories and went to work again. These stories generate from six different counties, Adams, Brown, Cass, Fulton, McDonough and Schuyler and span from the 1930's till present day. You will read about heartbreaking losses, mule riding, trying to cross the river without a plug in the boat, forgetting the gun, getting lost and some hunts you wish you had been along for the ride. The thrill of the hunt is priceless. Although Don is no longer able to hunt, the ''fever'' is still there, and as long as their are coon hunters, there will be stories, and he will listen.