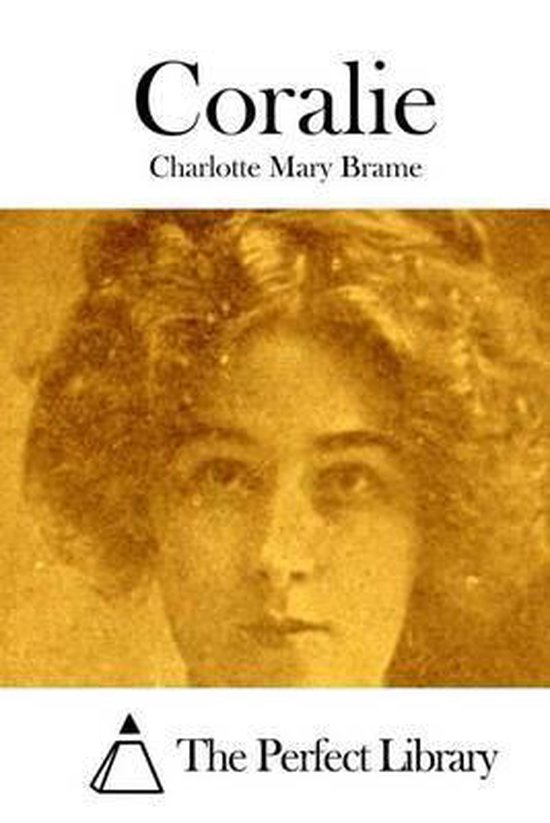 Hundreds of young men in London lead lives similar to mine, with very little variety; the only way in which I differed from them was that I had my sister Clare to provide for. Alas! how soon I found out what a small sum eighty pounds a year was! When we had paid the rent of our three rooms, set aside a small sum for clothes and a small sum for food, there was nothing left. Clare, whose appetite was dainty and delicate, suffered greatly. I could not manage to provide even a bunch of grapes for her; the trifling coppers I spent in flowers, that cheered her as nothing else ever did, were sorely missed. How I longed sometimes to take home a ripe peach, a bottle of wine, an amusing book! But every penny was rigorously needed; there was not one to spare. How I pitied her for the long hours she spent alone in those solitary lodgings! A bright inspiration came to me one day; I thought how glad I should be if I could get some work to do at night, if it were but possible to earn a few shillings. I advertised again, and after some time succeeded in getting copying to do, for which I was not overwell paid. I earned a pound—positively a whole golden sovereign—and when it lay in my hand my joy was too great for words. What should I do with one sovereign and such a multiplicity of wants? Do not laugh at me, reader, when I tell you what I did do, after long and anxious debate with myself. I paid a quarter's subscription at Mudie's, so that my poor sister should have something to while away the dreary hours of the long day. With the few shillings left I bought her a bottle of wine and some oranges. That is years ago, but tears rise in my eyes now when I remember her pretty joy, how gratefully she thanked me, how delicious she found the wine, how she made me taste it, how she opened the books one after another, and could hardly believe that every day she would have the same happiness—three books, three beautiful new books! Ah, well! As one grows older, such simple pleasures do not give the same great joy.
Toon meer Toon minder