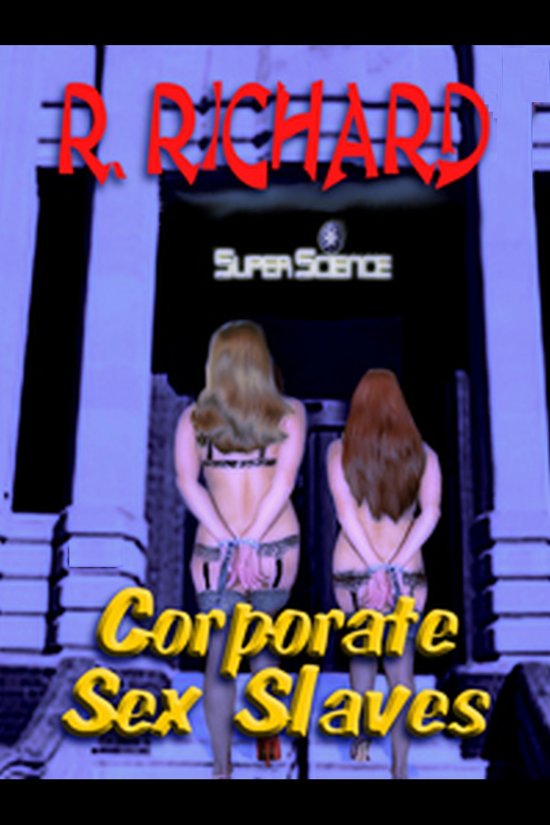 College student Jim meets and then marries Jill, the hottest babe in school.

Jim graduates and then gets a job out on the west coast. He and Jill find a bargain house, buy it and settle in.

Then layoffs stalk Jim's company and Jim and Jill are forced to either partner swap with Jim's boss and his wife or get laid off and face Chapter 7 bankruptcy.

After the forced partner swap, Jim talks to upper management. Jim is told that his boss was way out of line. However, the company will probably go under unless the company provides a sex party for the government buyers. Once again it's screw or walk and then face Chapter 7 bankruptcy.

The situation is real as the company top executives also volunteer Regina, the daughter of the CEO and Gina, the trophy wife of the second in command.

With no real choice in the matter, Jim and Jill then go to a training party with the top executives and their wives, or daughter in the case of the CEO. Each of the ladies gets screwed by each of the other two men. The screwing is followed by a nude conversation interval, during which the CEO manages to inappropriately touch his daughter Regina. After Regina calms down after her father's outrage, the ladies put on a lesbian sex show.

The company then puts on a touchy-feely sex party with the government buyers. Jill goes back to his hotel room with the head government guy and Jim screws a key Administrative Assistant.

The first part is a success and the government is ready to sign a contract. However, they want another, hotter sex party. No second sex party, no contract.

If all of the ladies have to screw, then Jill, Regina and Gina have to lead the way. The ladies are forced to screw the top level government guys if the company is to survive. When the action slows down, Jill and Gina put on a lesbian show to heat things back up. Regina also is involved in a lesbian show with disastrous results. Jill finally goes back to his hotel room with a low level government guy, which causes trouble with Jim.

Worried that Jim is just a low level employee with little job security, Jill begins to move in on Ron, the company CEO.

A year passes and the government contract is up for renewal. Jim is tasked with running the sex party necessary for the company to get the renewal of the contract. Jill wants to set up a somewhat more organized party with dancers, bartenders and waitresses. In order to set up training for the waitresses, Jim, Jill, Gina and Regina travel to a far away strip club where the ladies work as nude waitresses. The work is a bit raw and they get to pick up tips without using their hands and screw customers in the back room.

Once Jill, Gina and Regina are trained, Jill and Jim set up the party.

Jill continues to move in on Ron, the company CEO.

The night of the last party arrives. The party is held at a strip club. Jim is running the party. The party starts and the ladies are busy dancing, serving drinks and screwing government guys in the back rooms. Ron then proposes to Jill and Jim realizes that he has lost his marriage and his job. Ron then tries to force Regina, his daughter, to fellate him. Regina is unable to cope and runs. Jim then leaves with Regina.

Regina is forced to marry a high ranking government guy.

Jim is forced to find yet another job as a sort of engineer/pimp.

Regina then obtains an annulment of her forced marriage and rejoins Jim. Regina has some surprising news for Jim.