Corpus Linguistics by the Lune A Festschrift for Geoffrey Leech: v. 8 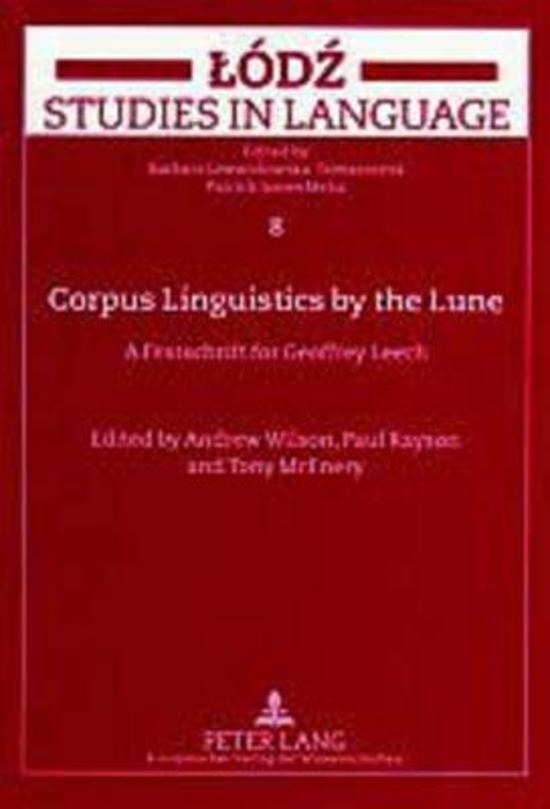 Geoffrey Leech is one of the pioneers of modern computer corpus linguistics. This Festschrift contains contributions from colleagues around the world who have been influenced, in various ways, by the approaches to language and text which Geoff pioneered. Many of the contributions focus (both synchronically and diachronically) on the English language, which has been Geoff s main interest throughout his career. However, work on Polish, French, Biblical Greek, and Creole studies is also reported, which demonstrates the influence that Geoff has had on scholars outside of English linguistics. The papers in this book all given at the Corpus Linguistics 2001 conference held in Geoff s honour cover a wide range of topics and applications within corpus linguistics, including corpus building and annotation, lexicology, syntax, sociolinguistics, stylistics and pragmatics."
Toon meer Toon minder