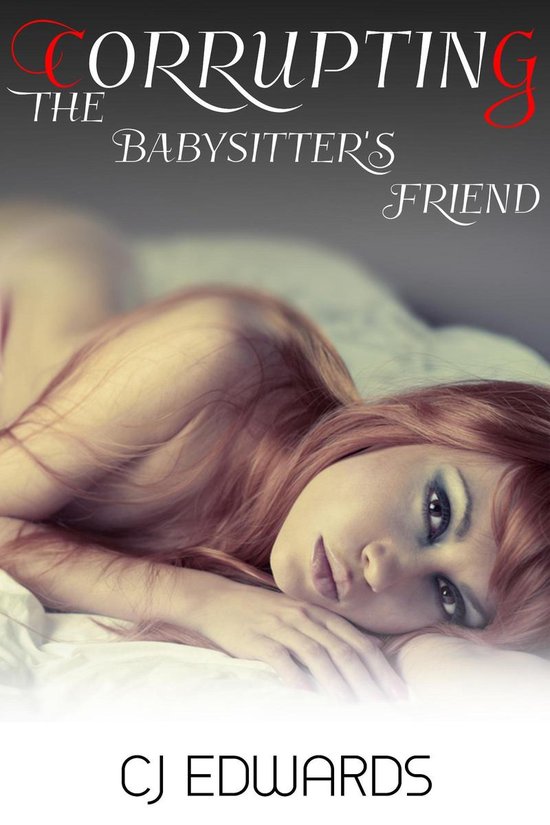 Carl was a lucky man. Not only was he very rich by most people's standards, he also had a beautiful and understanding wife. She was so understanding in fact that she fulfilled his one regret in life; the fact that he had never fucked a virgin. Leanne had arranged for her husband to deflower their lovely eighteen year old babysitter Sian. The couple took this unusual arrangement even further when they conspired to knock her up and sure enough, sweet and innocent little Sian was soon blooming with Carl's bun in her oven.


As Sian bloomed she had an unusual request for her friends and new lovers. Her best friend, Bethany wanted Carl to knock her up too. Any reservations he had were soon forgotten when he met the gorgeous nineteen year old redhead.


One day, Leanne excitedly phoned her husband at work. "Are you really busy honey? Can you pop home?"


"Is there something wrong," Carl asked straight away.


"Far from it," laughed his wife. "Sian's milk has come in and I want you to taste it."


Carl was flashed at least twice as he raced home in his new Mercedes. He walked into a quiet house and dropped his keys on the hall table. He had a pretty good idea where he would find his girls. They had decked out one of the spare bedrooms into what they called the playroom. It had everything they needed to tease and torment each other and their new toy, Sian.