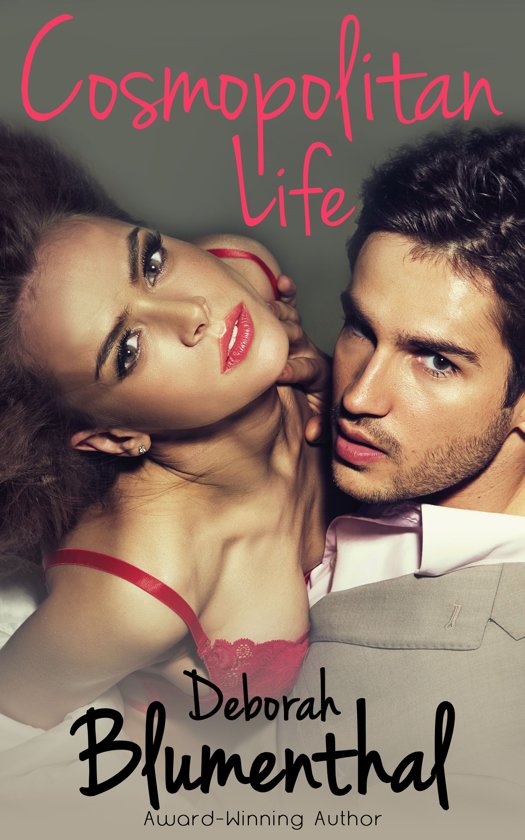 After Jillian Shayne, fitness editor of Savvy Woman, accidentally spills a cosmopolitan into the lap of a party crasher at her company's annual Christmas party, nothing in her life will be the same. Connor McCain seems to lack an impressive resume, but he makes up for it in sexual heat. Only the more she gets to know Connor, the more mysterious he becomes. When circumstances in their relationship take a startling turn, Jillian decides it's time to leave Connor and her old life behind.


The only question is how to start over?


Reminiscing on how her electrifying romance with Connor began, Jillian is determined to bring romance to couples all over Manhattan. Along with her best friend Tara, a high-powered real estate agent, they introduce "Romance in a Box" on Valentine's Day, bringing with it hard won success for Jillian and some romantic surprises of her own along the way.