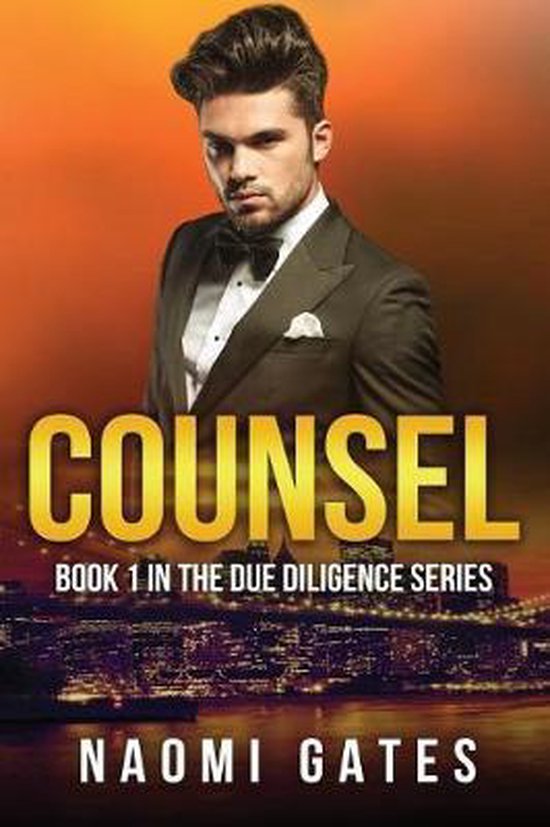 The worse thing Colton Matthews could face was the demise of his company. When it came down to doing anything to save it or go down in flames, he knew what he needed to do. Hiring an outside source was the last thing he wanted to do, but the best option. What he didn’t know was that it would set him in a fight to not only save his company, but to save himself.Trevor Grayson was a lawyer known for getting the good guy off. The moment he meets Colton, he finds himself drawn to his story and to the guy, himself. Although, he knows he has to set personal desires behind him and be purely professional. That all works out, until one late night they are at Colton’s place, drinking, and going over the case. A drink too much and he finds himself ready to forget about what he should and shouldn’t do. Will Colton be up for the change of conversation?Two guys that have the same passion…to fall in love, just might be taken down different paths. What will happen when Colton finds himself in a situation he never imagined? Will he succumb to the yearning need to be with someone, or will he pull back and take the space? How much is Trevor willing to push him and does he even need to?
Toon meer Toon minder