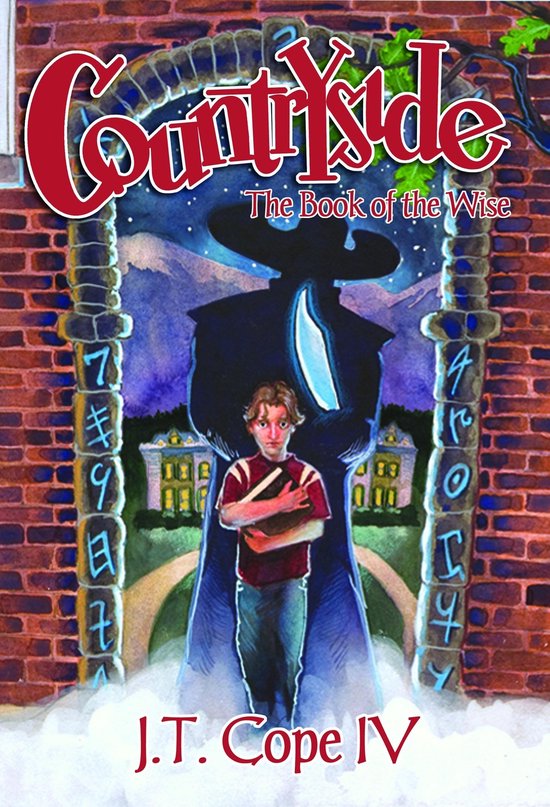 "You have a power within you, one that is within everyone…It's the same power that fills that building, that keeps that tree alive…and the same power that has attracted your attention…I know it's all a bit strange to you, but I assure you it is quite real…"


Eleven-year-old Luke Rayburn has never seen a skyline without skyscrapers or fallen asleep to anything but the sound of traffic. But his life is about to change in ways he never imagined. When his father leaves for a year of military service, Luke and the rest of his family move into their grandparents' home in the remote town of Countryside, a place like no other. Reachable only by a mysterious traveling tunnel and horse-drawn carriage, centaurs roam the landscape and shadowy wraiths slip among the trees.


There, Luke will be drawn into a centuries-old quest for an almost-forgotten book whose secrets will determine the fate of the world. He will have to reach deep to discover the power within him as he battles the forces of darkness and an alliance of sinister men who seek to destroy any who get in their way.


Luke's only hope is to find the book before they do, but to do so he'll need help from someone he never expected as the forces of evil come to bear on the magical world of Countryside.