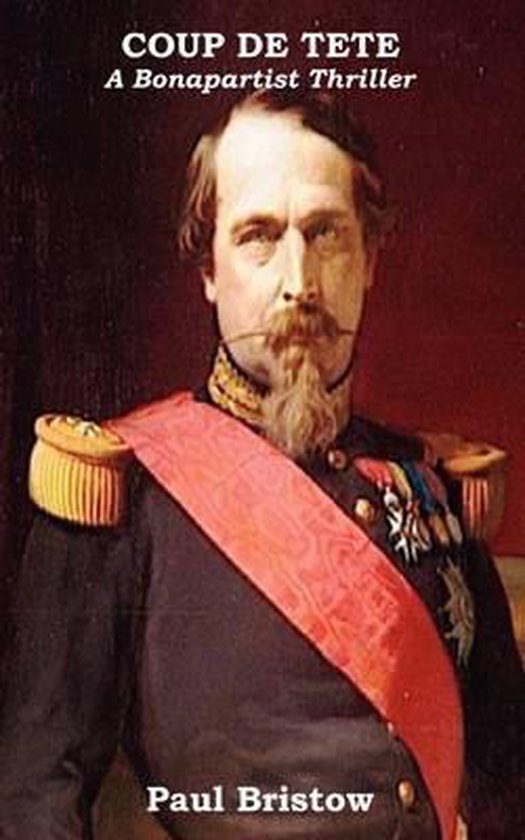 Paris. November 1851. Three years after its birth, the Second Republic is a sickly child. Its elected President is the nephew of Napoleon I, who makes no secret of his wish to bring back the imperial rule of his uncle. In the streets of Paris ordinary life, and death, go on. A corpse is found in the cess-pits of Montfaucon. This first grisly crime foreshadows more to come. Solving the murder falls to Captain Lucien de Boizillac, of the Surete division of the Paris Police. Boizillac, at the age of thirty, has been in the Paris Police for two years, after military service in Algeria. As his partner, the Surete assigns Daniel Delourcq, an old Parisian lag turned enforcement agent. The murders continue. Boizillac and Delourcq discover whose hand has been wielding the knife, and who stands in the shadows behind the killer. Boizillac seeks to confront the instigator, and is himself confronted with a dilemma, setting his sense of duty against family and political loyalties. When the coup d'etat comes on 2 December 1851, it is a blow not only against the French constitution but also against the structure of Boizillac's own cherished beliefs.
Toon meer Toon minder