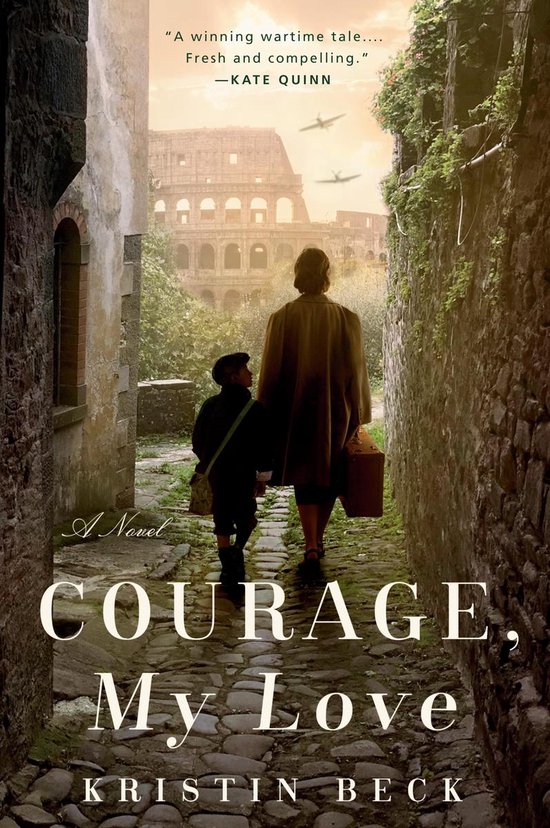 When the Nazi occupation of Rome begins, two courageous young women are plunged deep into the Italian Resistance to fight for their freedom in this captivating debut novel.

Lucia Colombo has had her doubts about fascism for years, but as a single mother in an increasingly unstable country, politics are for other people--she needs to focus on keeping herself and her son alive. Then the Italian government falls and the German occupation begins, and suddenly, Lucia finds that complacency is no longer an option.

Francesca Gallo has always been aware of injustice and suffering. A polio survivor who lost her father when he was arrested for his anti-fascist politics, she came to Rome with her fiancé to start a new life. But when the Germans invade and her fiancé is taken by the Nazis, Francesca decides she has only one option: to fight back.

As Lucia and Francesca are pulled deeper into the struggle against the Nazi occupation, both women learn to resist alongside the partisans to drive the Germans from Rome. But as winter sets in, the occupation tightens its grip on the city, and the resistance is in constant danger.

In the darkest days, Francesca and Lucia face their pasts, find the courage to love, and maintain hope for a future that is finally free.
Toon meer Toon minder