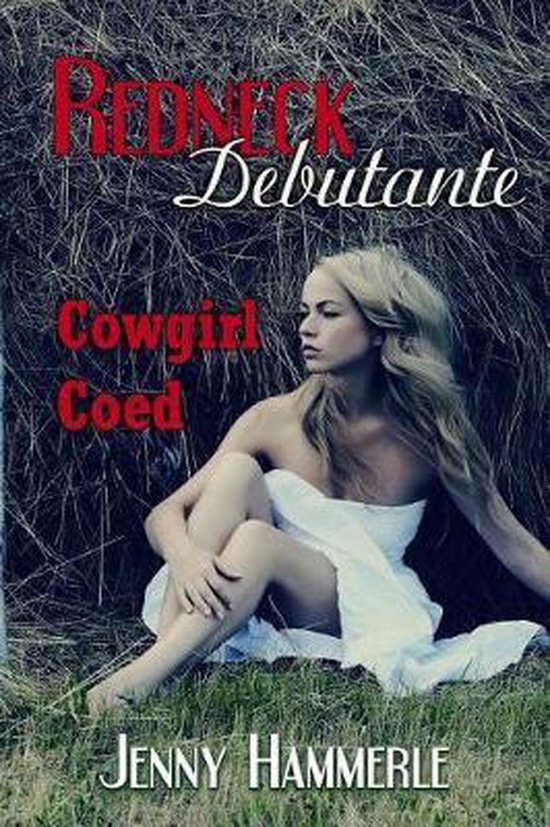 Rachael dozed off for what felt like a long time. The sound of his truck idling into the parking lot alerted her to his arrival. She glanced at her cell and saw it was six-thirty in the morning and the sun was rising on the horizon. Travis had stayed out all night...Gainesville, FloridaFreshman year of college has arrived and it has brought with it a host of challenges for newly engaged Rachael Harte. She finds herself juggling school, sorority life, and her relationship with Travis. She thinks she's got it all under control until Colten makes a timely appearance in her coed dorm. Things get worse and Rachael finds herself in compromising situations that threaten the very relationship she needs most. Just as she thinks it'll be okay, Travis goes in a different direction and tragedy strikes her family once more.Can Rachael and Travis work things out, or will college life prove too much for their relationship? Rachael has a choice to make- and it won't be easy. The ride just got a little rougher, and as things go sideways, Rachael will have to work harder to stay in the saddle.The Redneck Debutante SeriesA love story that's a little bit classy, a whole lot sassy.
Toon meer Toon minder