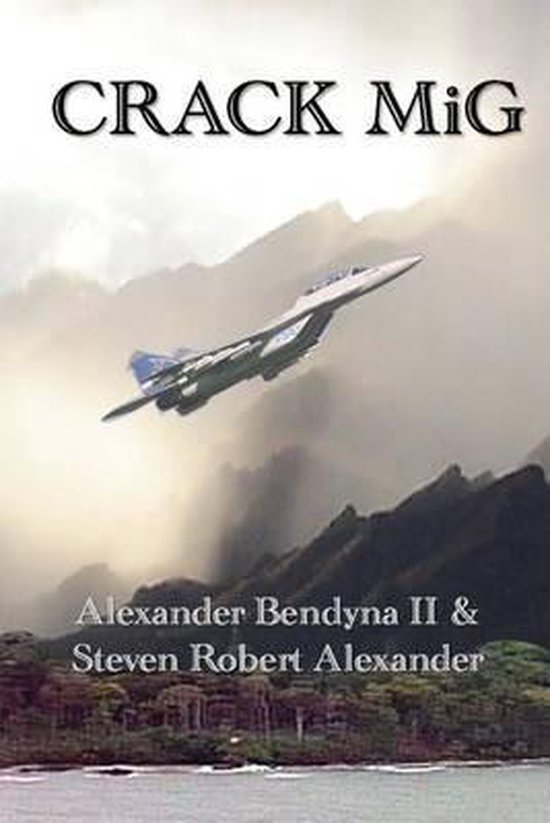 As the world has changed over the last thirty to forty years, some things haven’t, human greed, the desire for power and to rule others. Others have motives based on a religious fundamentalist belief in how the world and civilization should act and behave. The changing times often bring about strange alliances that under normal circumstances would be impossible to fathom. Nothing was further from the ideal of drug lords and cartels collaborating with religious fundamentalists to bring down the world and create a new one in their image. Each of the factions had goals, a purpose and a plan for what the world would become.The United States military had again, been stripped bare as the wars in Iraq and Afghanistan were behind them. It was made clear by those in power, America’s days as the worlds’ police officer was done. The United Nations had to step up and do its job. The United States would still have a force but now with less personnel, less resources and a considerably smaller budget. In spite of that, somehow the requirements, field operations and intelligence gathering hadn’t changed. The CIA had its problems and the once strong allies of America had grown to trust the US less than ever before.“Victor felt an adrenaline rush as his aircraft streaked across the international border at tree-top level, braving air defense batteries that were not there, in a fighter that was not armed. He had not been told that all the appropriate Syrians had been paid generous fees to look the other way. The incorrupt had been dealt with even less expensively." A conspiracy to cripple western commerce, a plot to end the war on drugs, and an unholy alliance between Islamic fundamentalists and Colombian drug lords. Sworn enemies embracing the age-old wisdom that, "the enemy of my enemy is my friend." "The jets were swallowed up by the gluttonous hold of the Norwegian Wood... Victor wondered how many fighters were already down there as he watched them arrange his plane to fill the last empty space... by morning, the Norwegian Wood and her cargo of MiGs would be safely on their way to the open sea."Captains Becky Whitney United States Air Force and Captain Jim Kelly, United States Army would have to work at a feverish pace, and enlist all the help they could get, to unravel the mysteries shrouding the disappearance of so many combat aircraft. Their adventure would take them from the Pentagon to the sea and jungle terrain of Central America and they would meet people whose lives along with their own, would be changed forever.Who was moving them, where were they going, and what were they planning to do?CRACK MiG is a refeshingly original idea that Steve kicked around for 20 years, and he plot line is just as fresh and relevant today as it was when it first inspired Steve to create the characters that rise from it's pages. The collaboration of ideas and style that Steve and Alex shared in bringing the story to readers was a pleasant adventure for two old friends, whose love of a good story is just as deep as their love for the country they served to defend.
Toon meer Toon minder