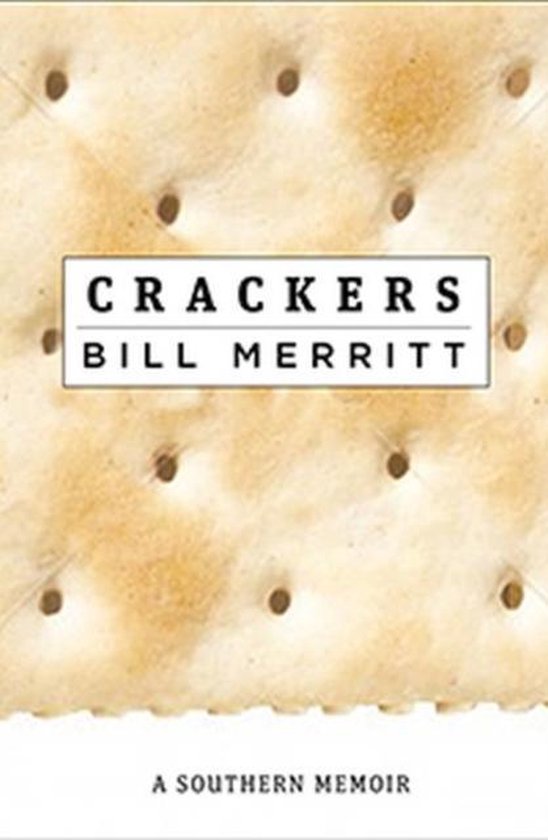 Bill Merritt grew up in Atlanta, Georgia during the turbulent years between the end of World War II and the vietnam War. A joyously unreconstructed Southerner, he looks on with amazement as Atlanta changes from a sleepy Southern town into the City Too Busy to Hate. This was the time of Martin Luther King and Ivan Allen, but also the time of Lester Maddox, the Temple Bombing, great moral certainties, Elvis, Klan rallies, the Cuban Missile Crisis, a corrupt political system keeping some of America's finest statesmen in office (some since the Teddy roosevelt administration), and a man named Armstrong walking on the moon. Merritt's family is eccentric and colorful, occasionally courageous, often self-centered. This is the story of how the government took the land they'd lived on for nine generations to use as a place to brew poison gas during World War II, then changed it to redstone Arsenal to build rockets to the moon. It is the story of how the family was caught up in the Orly Air Crash, the vietnam War, and the emotional fallout from a Cuban whose family had been murdered by Che Guevara. It is the story of the way the Civil rights revolution looked to Southerners: to decent people trying to honor their heritage while realizing the time had come to let go of parts of that heritage, and how difficult that letting go was made by the outsiders who most wanted change. This is the story the way Southerners remember it-and tell each other.
Toon meer Toon minder