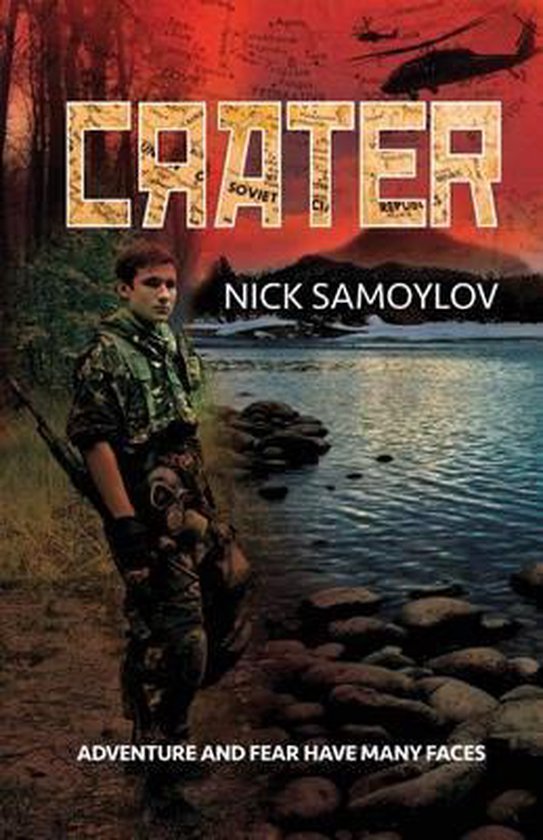 
It is 1992, just after the USSR was dissolved and free market economy was declared. Without corresponding legislature, law enforcement and even cultural tradition, the country dived into a chaos of an unrestrained freedom. The former ruling elite - of Communist Party and KGB - joined forces with criminal underground and started to take over. Ordinary people, not used to the self-governing, still hoped that the country leaders would take care about them - the hard working majority. But the development proved futility of such a hope.
A group of young scientists and a few their friends, some with special military training, decided to investigate the Patomskiy crater, located in the middle of Siberia - just north-east of the Lake Baikal, on the border between the main Russian gold mining region and diamond fields of Yakutia. They hoped to have a nice and interesting break from the grim routine of their life, before the declining economy would render such trips not affordable anymore.
What they actually encountered was far from the easy and exiting journey. It changed their lives in a way only tragedy could.
Two more books titled Center and Diamonds - about the same group of people and further development of the story - are written already and expected to be published in 2016. The author will continue to expand the sequel by unfolding layers of the crater's mystery, which in turn leads the book characters to new scientific discoveries and the insights into human consciousness, creativity, productivity and the future of humanity. Among the leading characters are scientists and believers of several major religions, which allows for a multi-dimensional dialog and cooperation - all immersed in the atmosphere of adventure and actions.
Can science solve all the problems? What is the role of business in the human progress? How one finds the meaning and purpose of his or her life?
Born in Russia, the author emigrated to the US in 1999. Physicist by education and the first trade, he uses the latest theories and discoveries while trying to answer the existential questions about the universe and the place of a human in it. You can find more information about the author, his blog and related reading material on www.nicksamoylov.com
Toon meer Toon minder