Craving Him A Love by Design Novel 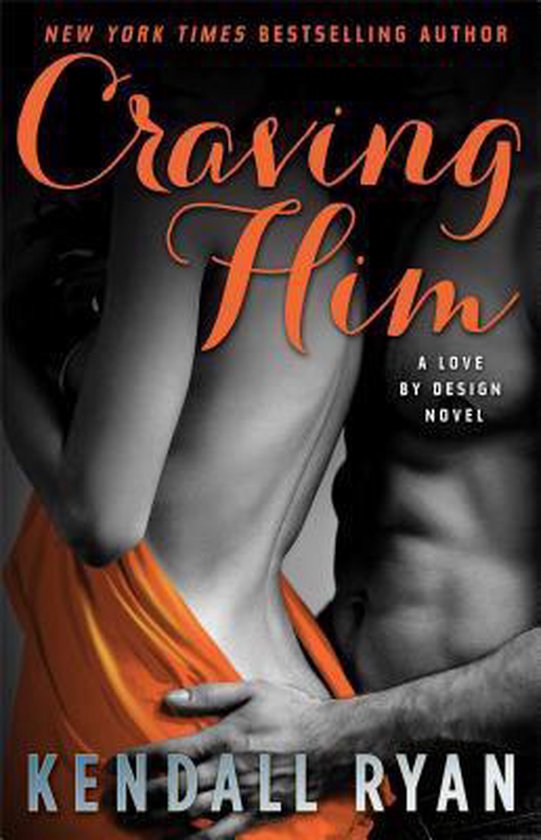 Emmy Clarke is no quitter. Toughened by her experience working for fashion heavyweight Fiona Stone, Emmy has come a long way from her country girl roots, embracing her fast-paced and unpredictable life in New York City. Though that life comes with more than a few complications. First there's the mystery of Fiona's pregnancy, which may or may not involve Emmy's boyfriend, superstar male model Ben Shaw. Emmy has always known that Ben comes with more baggage than she can handle-and not the Louis Vuitton kind. Yet Ben is the only man who has ever loved Emmy for who she is, and she wants nothing more than to do the same for him, even if it means forgiving his past and overlooking their wildly different lifestyles. But when a shocking secret from Ben's past comes to light, unraveling all of their progress, Emmy must decide if their relationship is worth the fight, or if it's time to ignore her passion for him and let go.
Toon meer Toon minder