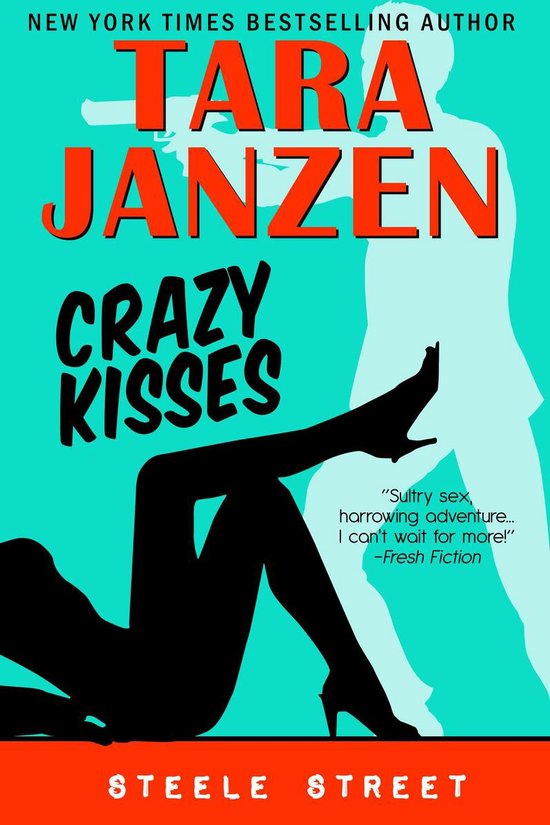 HE'S GOT A BOUNTY ON HIS HEAD – AND A WOMAN ON HIS MIND. Special Ops soldier Kid Chaos Chronopolous is at the top of a Colombian drug lord's hit list – with good reason. Under orders and undercover, Kid has been on a mission of revenge, taking out his brother's murderers and the drug lord's top lieutenants. Now, broke down and patched up, he's coming home to Panama City to get out of the line of fire and get some rest. Then he finds a bikini bottom in his bathroom, a familiar scrap of next-to-nothing that can only belong to one woman - his woman, the only woman he's ever loved.


TOGETHER, THEY'RE A DEADLY COMBINATION


Together, they're a train wreck, scorching, sultry nights of passion followed by Kid leaving and breaking Nikki McKinney's heart every time. She's only come to Panama to say her last goodbye. But Kid's mission puts her squarely in the crosshairs of the drug lord's assassins, and when Nikki is captured by Kid's enemies, only his deadliest skills can save her...