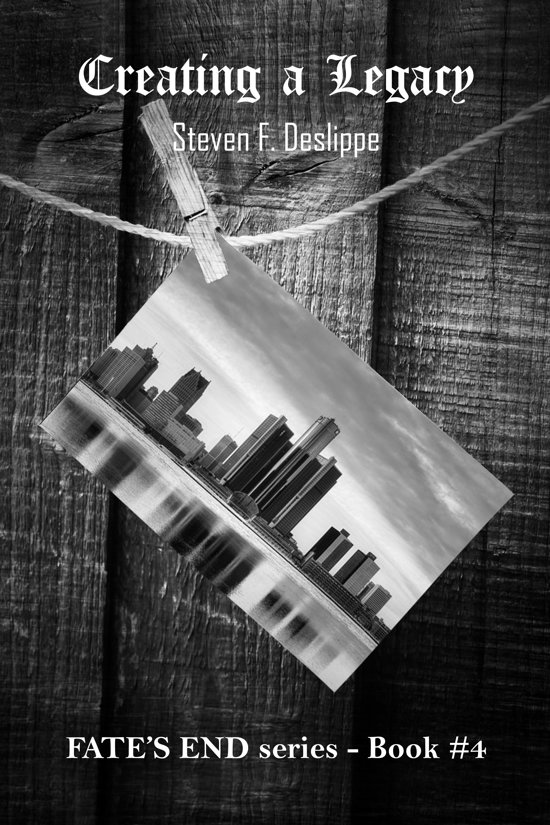 For Sabastian, his heart would almost cost him his life - it would also be touched like it had never been before. Surprisingly, it played a part as well in keeping him firmly on the path that he was fated to walk. Though it was impossible for him to guess what might lie ahead, he could have never foreseen what was waiting for him - a new enemy, born as a result of his choices.