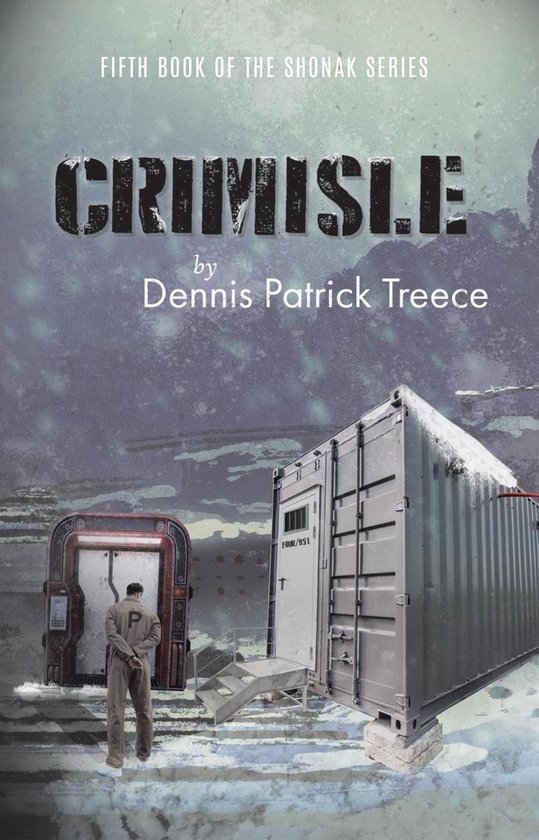 Although it can stand alone, in order to fully appreciate the stories in this book, you really should read the previous books in the Shonak Series. These earlier books inform the reader about the Shonakians and their relationship with Earth. They are a very different race of people on an alternate version of our planet who have a very complex relationship with us and have had for many thousands of years. Most of that time, we knew nothing about them, but they knew everything about us. The Shonakians are a simple, placid people but so different from us that a great deal of background is provided in the first book, The Crown of Happenstance. That book introduces Bon of Shonak, who you will read more of in the following two books. There is also Itself, the over the spirit of the "Six Earths," and Atsa, a proto-Hopi and tribal chief. This is where you learn the details about Shonak and its people, about their monoculture, their boring, sexless lives, their phase-altering technology, their thirst for intellectual and technical conquest, and their love for Earth-watching. The second book in the series, It's About Time, discovers a new relationship between Earth and Shonak. Itself causes an otherwise inexplicable time shift that propels Earth 3210 years into its future while there is no time-change on Shonak. Because Earth is now an advanced, technological world, Shonak openly introduces themselves. They are willing to share much of their advanced technology with Earth but do not reveal their extensive surveillance operation on Earth with its blatant invasion of most everyone's privacy.

CRIMISLE I. The operation which used CRIMISLE to house the world's worst prisoners who were arrested and

sentenced in special Purge courts. This first iteration of Criminal Island was active use from +2273 UAY to +2531

UAY. It was officially still on the books after that but national prisons were adequate to house the reduced numbers of

criminals so there was no need for it. Outstanding features: No guards, no separation of inmates by the length of sentence,

level of violence during the crime, or gender. Minors of course did not go to CRIMISLE. If there was time left on

their sentence when they turned eighteen, they were eligible, and some magistrates did send them there.

CRIMISLE II. The operation which used CRIMISLE the second time around for incarcerating all the world's

prisoners with sentences of one year and a day to life. This operation was in conjunction with Purge II which began in

+3036 UAY and continues to this day. Outstanding features: Inmates are separated by violent or nonviolent crime and

non-life or life sentences and live in climate-controlled huts of up to fifty inmates each. There are copbots, medbots, and