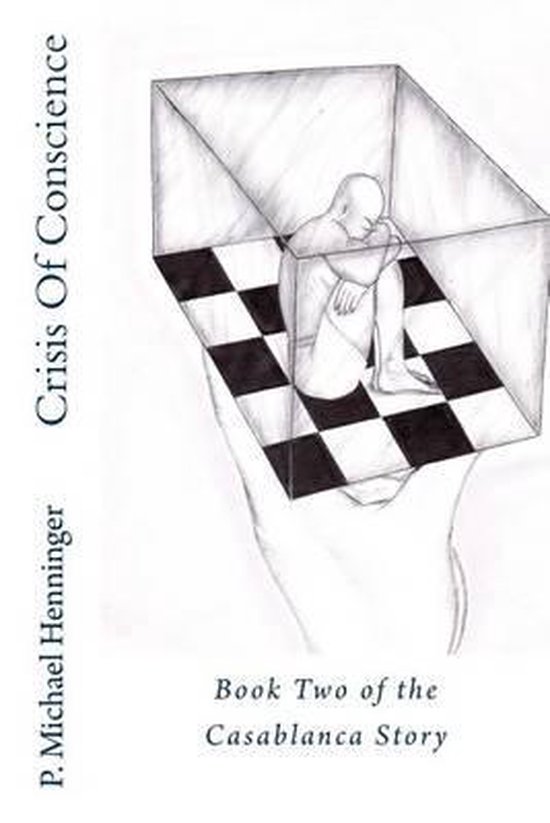 In the classic film, ''Casablanca'', everyone fades into the fog and that is the end of the story. But actions have consequences, and in this sequel to ''Return From Casablanca'', a version loosely inspired by the film's story, the reader learns what happens to the main characters, Rick Grey, Ari Levy and Anya (Sharansky) Levy after they all ''fade to black'' and the credits roll. Ari Levy returns to the field and travels to the United States to track down and assassinate a terrorist, but is he ready for the mission? Ghosts of people he has killed haunt his conscience and his dreams, destroying his confidence. Reacting to the threat, Ari pushes hard against everything, and everyone, that he loves, including his wife Anya, who risked much to save him in Casablanca. Anya turns to the only person she trusts, former CIA operative Rick Grey, now retired. Rick has settled down in the mountains of Western Virginia. but now, he has to wrestle with his own feelings for Anya. He has sacrificed much in service to his country, and wants what he missed, what Anya may be offering.
Toon meer Toon minder