Crossing the Heart of Africa An Odyssey of Love and Adventure 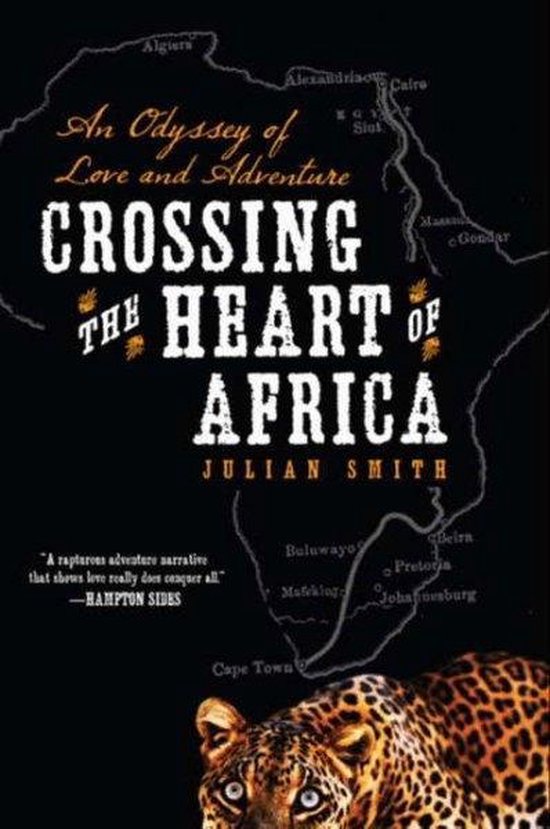 The amazing true story of Julian Smith, who retraced the journey of legendary British explorer Ewart The Leopard Grogan, the first man to cross the length of Africa, in hopes of also winning the heart of the woman he loved. In 1898, the dashing young British explorer Ewart the Leopard Grogan was in love. In order to prove his mettle to his beloved - and her aristocratic stepfather - he set out on a quest to become the first person to walk across Africa, a feat hitherto thought by many explorers to be impossible . ( New York Times , 1900). In 2007, thirty-five-year-old American journalist Julian Smith faced a similar problem with his girlfriend of six years ...and decided to address it in the same way Grogan had more than a hundred years before: he was going to retrace the Leopard's 4,500-mile journey for love and glory through the lakes, volcanoes, savannas, and crowded modern cities of Africa. Smith interweaves both adventures into a seamless narrative in Crossing the Heart of Africa : the story of two explorers, a century apart, who both traversed the length of Africa to prove themselves ...and came back changed men.
Toon meer Toon minder