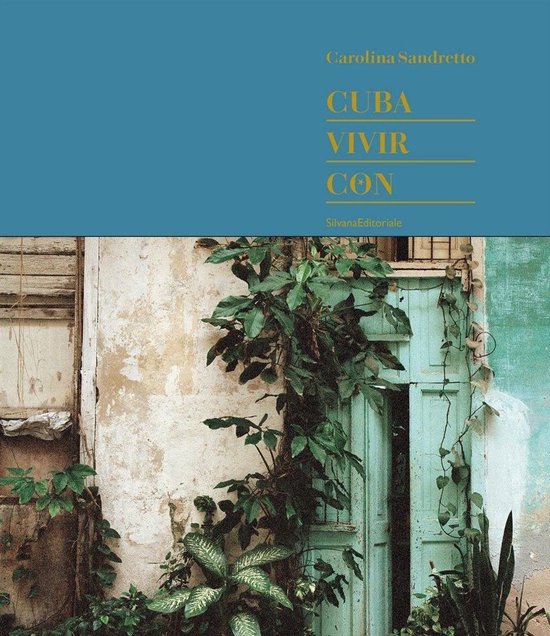 Cuba has been living under the American embargo for the last 64 years. The living conditions due to the embargo are extremely difficult for the population. The regime provides for education and food but people are obliged to live in the same houses as their families as they are not allowed and do not have the means to buy or construct new ones. During the last six decades people took over old houses once belonging to people now gone or deceased and transformed them into Solar. A Solar is a multifamily and multicultural entity that represents the layers and the complexity of the contemporary Cuban society. Often inhabited by as many as 30 different families, Solar houses, in small tiny apartments that were once rooms, a variety of people. From young families to elderly people everyone lives and cohabits in small spaces with almost no privacy. Through a series of portraits executed with a medium format camera the photographer documents Solar, focussing on the inhabitants and their living spaces. Text in English, Italian, and Spanish.
Toon meer Toon minder