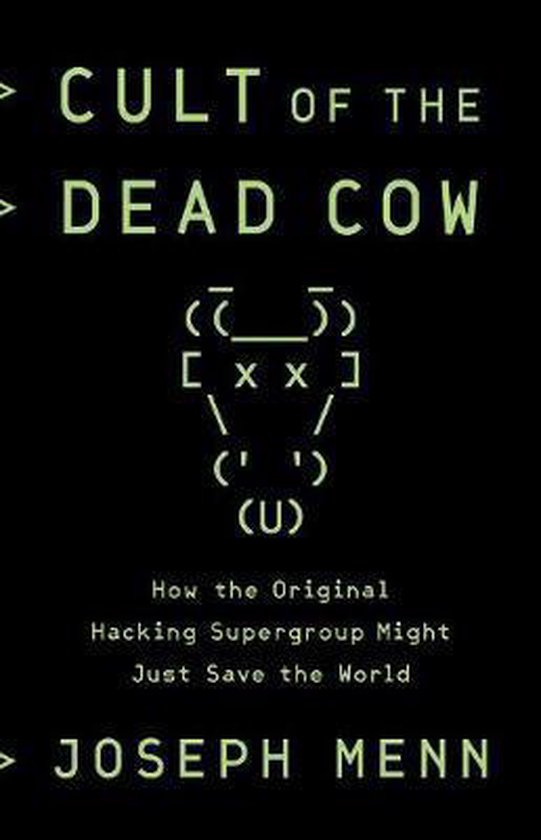 The Cult of the Dead Cow is the story of the oldest, most respected and most famous hacking group of all time. Its members invented the the concept of hacktivism, released both the top tool for cracking passwords and the reigning technique for controlling computers from afar, and spurred development of Snowden's anonymity tool of choice. With its origins in the earliest days of the Internet, the cDc is full of oddball characters--spies, activists, musicians, and politicians--who are now woven into the top ranks of the American establishment. Today, this small group and their followers represent the best hope for making technology a force for good instead of for surveillance and oppression. Like a modern (and real) illuminati, cDc members have had the ears of presidents, secretaries of defense, and the CEO of Google. The Cult of the Dead Cow shows how we got into the mess we find ourselves in today, where governments and corporations hold immense power over individuals, and and how we are finally fighting back.
Toon meer Toon minder

Subtitel
How the Original Hacking Supergroup Might Just Save the World