Cultural Identity and the Nation-state 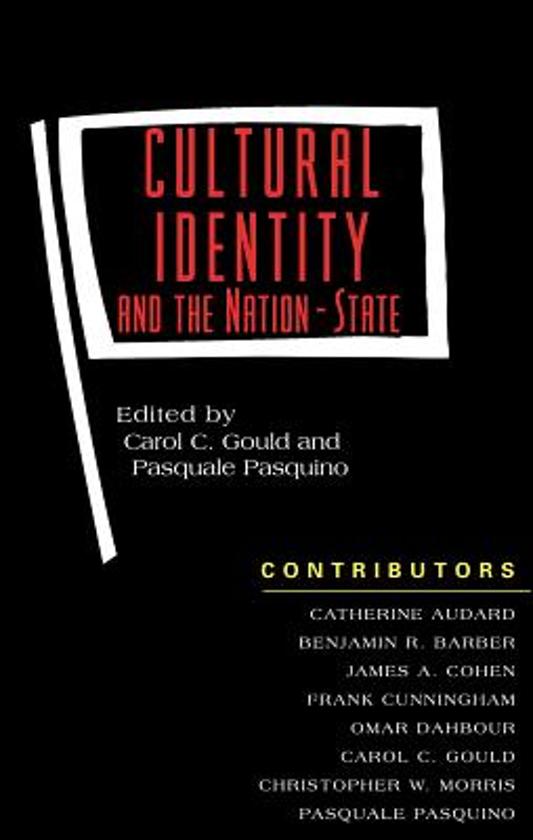 In this collection, several distinguished political philosophers consider alternative models of the recognition of diverse cultures and the significance of cultural and national identity within democratic societies. The impact of this recognition for conceptions of citizenship and the supposed neutrality of the democratic state is examined, in the framework of economic and political globalization on the one hand, and the widespread assertion of cultural and ethnic differences on the other. The tension between the recognition of diverse cultures and universal frameworks of human rights is discussed, as are the idea of national self-determination and the new forms of democratic and civic institutions that may be required in order to deal with present political conflicts.