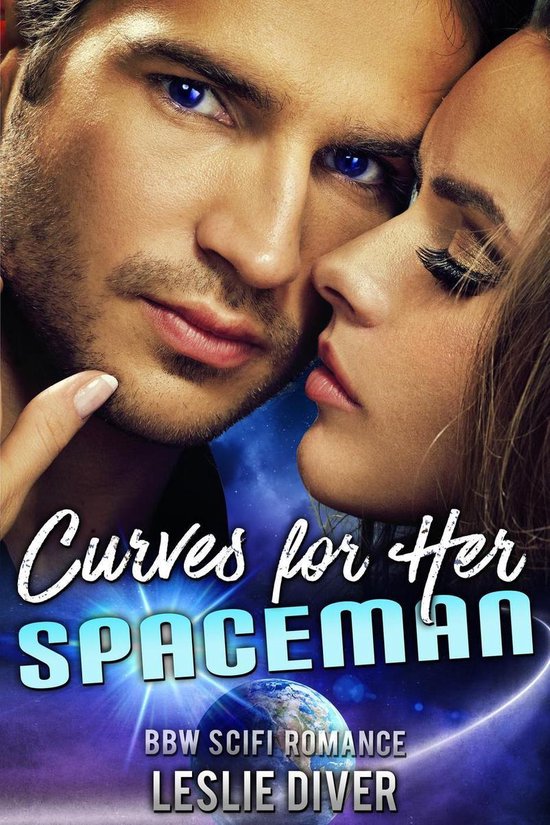 Hollywood isn't just superstitious. It's superficial, brutal and unforgiving. Lessons that Megan Hunter learned all too well when her star burned too bright – and imploded.


Twenty years ago, long before the large Hollywood machines grabbed Geekdom and found coins, Megan Hunter played a smart and sassy superhero on an up and coming television show, "Techno Girl." Donning latex and fighting crime may seem like a trivial Thursday night show these days, but back then it was revolutionary, even subversive – but nothing was more subversive as Megan's weight.


Curvy in a way that would make most girls envious, Megan landed firmly in Hollywood's version of fat, turning what could have been a successful show into a joke with a fat girl. The show destroyed her career and almost blacklisted all those working on the series, relegating her pseudo fame to token convention appearances and remembered glory.


Until a strange man approaches her with an unbelievable request – and pockets deep enough to see a revival of a long forgotten show. Suddenly thrown back into a world she never thought she'd see again, Megan has little choice but to see it through, though the questions are swirling. Who is this man? What does he really want? And more importantly – what does he really want with her?


This full figured romance contains sex scenes with a tall and muscled billionaire who appreciates a girl with curves in all the right places. It's intended for adult readers.