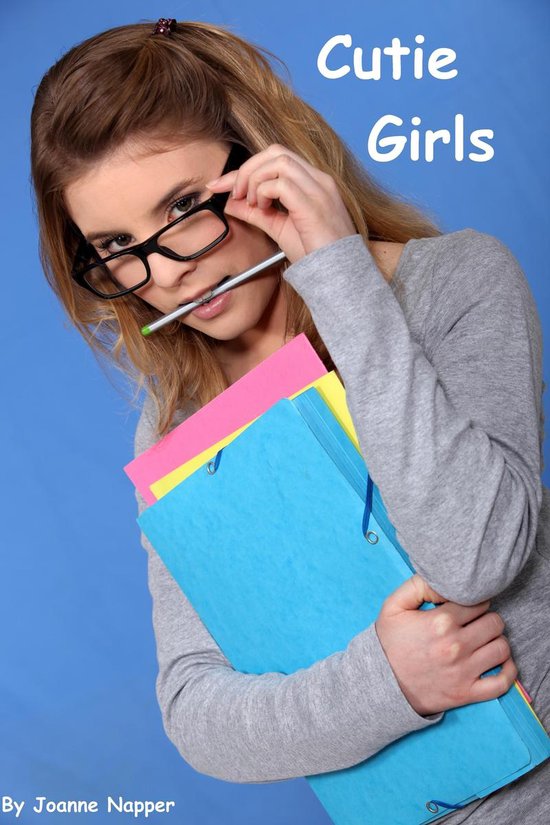 
The Date (In Diapers)

Despite the age difference and her lack of experience, Darcy thinks she can control her boyfriend. She wants to move in with him, so she drops an ultimatum in his lap. Unless he agrees, she's going to dump him.


Darcy doesn't realize it, but Michael knows exactly how to read her. He isn't at all surprised by her little trick. In fact, he has his own plan…


After she tells him that he has to make a choice, he slips something into her drink. It makes her thirsty. Not only that, it makes her wet her panties…so like a good boyfriend, he takes her out to his car where he proceeds to diaper her. He's ready for this. He's ready for her. Humiliated, Darcy wants to go home, but he makes her go right back into that restaurant, and he starts to explain how things will go from here. Before, he allowed her to pretend that she was an adult. But from this point forward, he's going to treat her like a little girl. And if she misbehaves, he won't have any problems paddling her naughty little bottom. She deserves no less from her new Daddy.

It's their sixth date. Caitlin is very comfortable with her boyfriend; Michael is trustworthy, reliable, and very handsome. And maybe she even enjoys the way he occasionally talks down to her…like she's a little girl.


It is easy for Michael to think of Caitlin as just a child. She is small with a pixie face. Lots of people see her and they assume she must be very young. There's no way she could really be an adult.


But she is, and on their sixth date, Caitlin is ready to prove it. She is making plans to sleep with Michael, but he has something else in mind. She might think that they are going to have sex and that she will really prove herself to him, but he intends to make sure Caitlin ends her night in a diaper.


That's right. When she loses control on the way home, she is so ashamed! She actually lets him replace her panties with a diaper. It's plastic. It's crinkly. And it's staying on her cute little bottom until he decides to remove it.

Now that she's in college, Kylie thinks it's perfectly acceptable for her to dress like a hooker. Every morning, she picks out tight little skirts and revealing tops. She loves the attention the boys on campus give her. Then at night, she hits the clubs, and it's even better. Her only problem is Darcy, Kylie's older sister.


Understandably, Darcy is worried about Kylie. But then she gets a suggestion from a psychology student. Since obviously can't handle the rigors of adulthood, maybe Kylie needs to spend some time as a little girl.


When Kylie wakes up, her hands have been tied together, and she's naked. But that won't last for long. Darcy is going to show Kylie just what it means to be a baby sister.


Before long, Kylie is back in diapers. Not only that, her older sister insists on punishing her whenever she uses bad language. Slowly, Darcy teaches her little sister how to behave. But if Kylie really insists on acting like a spoiled brat, then Darcy might have to pull out the locking, plastic panties for her sister. Diapers might be needed on a daily basis.