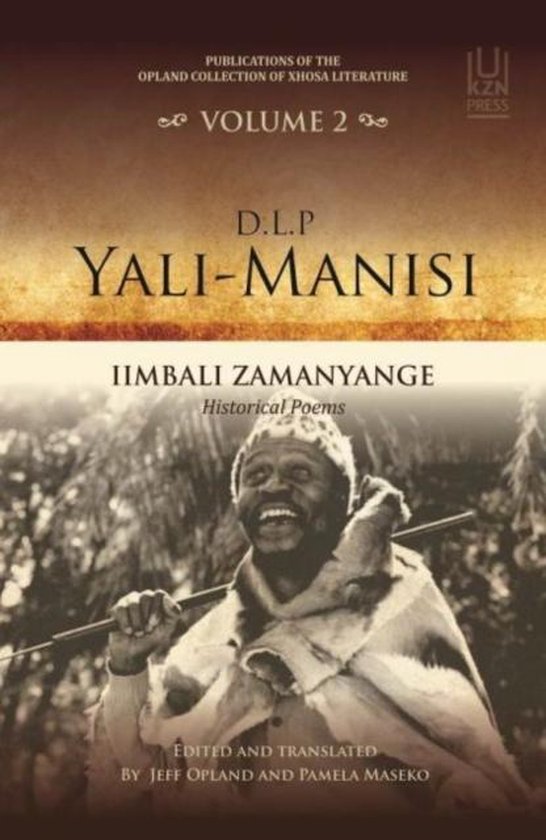 David Livingstone Phakamile Yali-Manisi (1926-99) was a Thembu imbongi, the most powerful exponent of the art of praise poetry in the Xhosa language, in the second half of the twentieth century. His literary career, however, was blighted by circumstances beyond his control, and he died in total obscurity. Manisi was obliged to seek his audiences throughout the lifetime of South Africa's reviled policy of apartheid, and the poet's reputation, initially full of promise, waned as a consequence. He was a lifelong supporter of Nelson Mandela and the author of the earliest poem in praise of Mandela (1954), but he was never able to fulfil his ambition of performing a poem in honour of Mandela in a liberated South Africa. Manisi exhibited a marked penchant for extending the panegyric mode of the imbongi into explicit narrative; he also displayed an astonishing capacity to compose poetry in the act of performance. This volume presents eight of his narrative poems in isiXhosa and in English translation. Four of them are drawn from his earliest published books, together with the complete text of his epic poem on the War of Mlanjeni, published in 1983; also included are three remarkable spontaneous poems produced with little forethought. The poems address events in the first eighty years of the nineteenth century, and feature blunt assessments of figures such as Ntsikana, Ngqika, Nonesi, Sandile, Sir Harry Smith, Nongqawuse and Sir George Grey. David Yali-Manisi ardently anticipated the restoration of black control under those imprisoned on Robben Island, fighters for liberty quite as heroic as the crane-feathered warriors of the nineteenth century. His poetry, both written and performed, plumbed the past to inspire resistance to present injustices.
Toon meer Toon minder