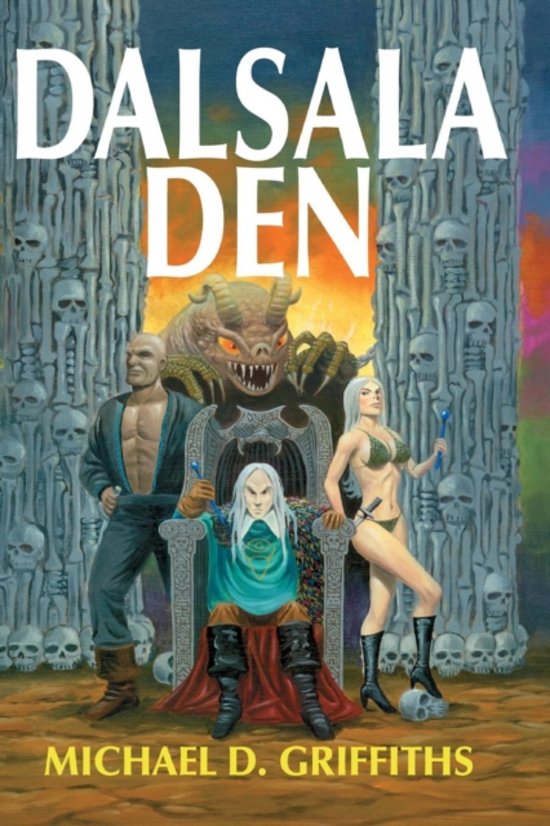 In a world much like our own, Matt Narrows is a young man with a steady job and a wonderful girlfriend until one night strips it all away from him. When his girlfriend, without explanation, goes from loving to laughing at him when a strange albino's men beat him senseless, his world erupts into chaos. But when her body is discovered in a dumpster the next day, his reality is torn in half.
Confused and alone, Matt takes it upon himself to hunt down her brutal slayer, but quickly discovers that this man is no ordinary serial killer, but could in fact be a threat to the entire planet. Can an alarm installer, working on his own, somehow stop the largest threat that has ever faced his country or perhaps even his world? Matt Narrows will need to become more than just a hero if he is going to have any hope of stopping the horror that is Dalsala Den.
Toon meer Toon minder