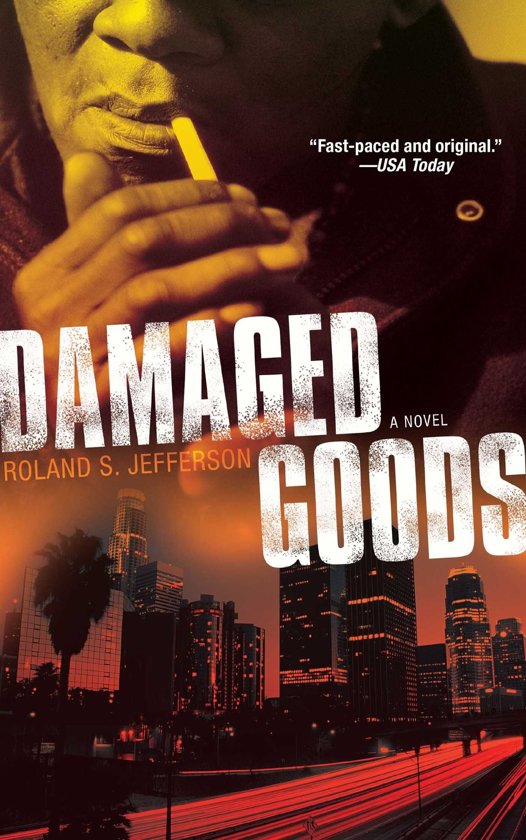 Notorious Alonzo Crane had been dubbed ''The Motion Picture Bank Robber'' by the press because he modeled the bank robbery after a Steve McQueen movie he'd seen. His partners in the crime got away but he was caught when he stayed behind to free his girlfriend struggling with a security guard. The authorities offered him a deal if he'd roll over on his accomplices. He refused, so they gave him twenty-five years to life.

Ten years into his sentence, he's offered a chance to secretly leave prison by a corrupt warden in league with ultra-violent prison gangs. All he has to do is retrieve an all-important trunk from the penthouse of a high-rise luxury hotel. If he takes possession of the trunk for the warden, the rest of his prison record will be wiped clean. He'd be a free man again.

Back on the streets, Crane hooks up with Duffy-- a former cell mate now small-time hustler with big-time ideas and a penchant for violence--and Trixie, his flirtatious, drop-dead gorgeous girlfriend with a cocaine habit and eyes for the wrong man.

Crane fashions an elaborate plan--again, based on old movies he's seen. He doesn't let his accomplices know what they're really after, and Crane doesn't know what he's going to get. Damaged Goods is a pulse-pounding, heart-stopping heist story in the tradition of genre masters such as John D. MacDonald and Elmore Leonard, but uniquely expressed by Roland S. Jefferson, whose professional experience lends special insight and authenticity to this brilliant page-turner.