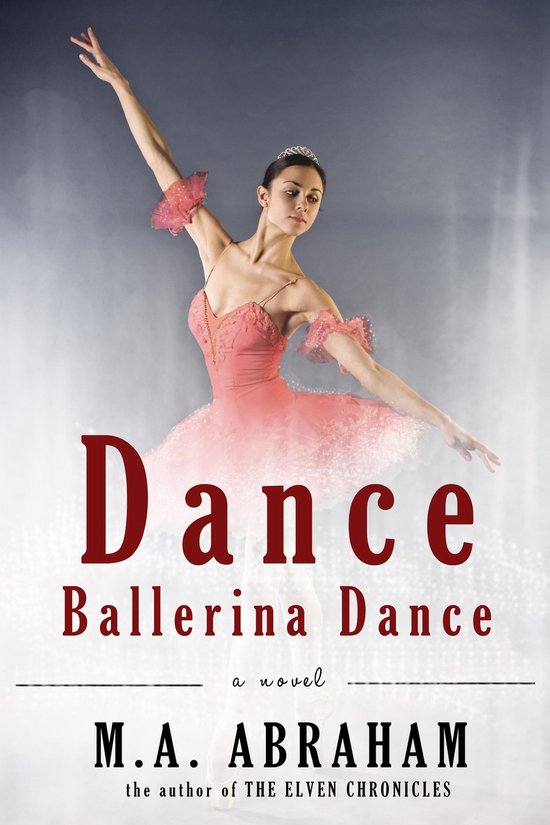 Diamond Taylor didn't think twice about what she was going to do when she heard her grandmother was on her deathbed. She immediately took a leave of absence from her position as Prima Ballerina and boarded a plane for Sydney and home. She wasn't prepared for what she found when she got there, a dying grandmother, a grieving grandfather, and both prepared to do whatever it took to make sure she was matched with their neighbor who they had all but adopted.


Trent was doing everything he could do to help his neighbors, they were like family to him and his wards considered them equivalent to grandparents. It was such a tragedy that the only member of their own family didn't care enough to bother coming to be by their side, though that was about to change. The last thing he expected was someone like Diamond Taylor and his reaction to the dark-haired beauty. She was a complication he didn't need in his life, but couldn't help reaching for with both hands.


Diamond and Trent took one look at each other and it was hate at first sight, or was it? No matter what, they were being railroaded into an unwanted marriage by her matchmaking grandparents and the truce they declared to make the last days of her grandmothers life happy were about to bind them in ways neither expected. The question was, could they make it continue to work later, when there was no reason left to pretend?