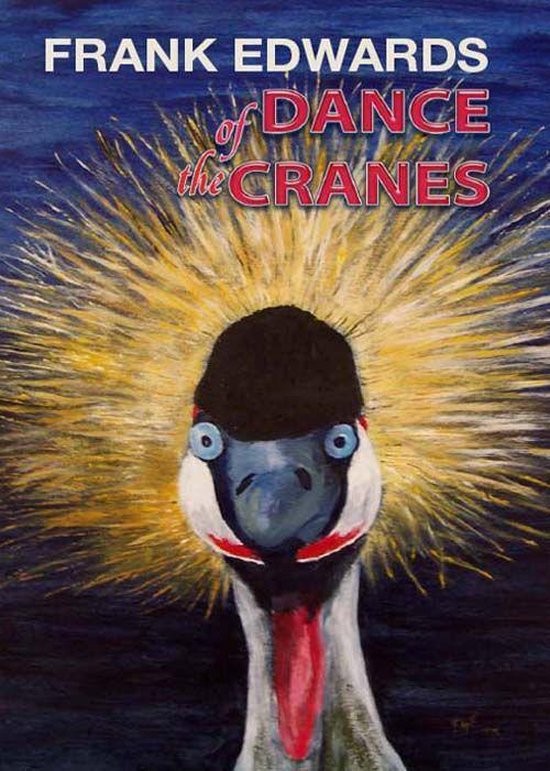 Selected for the task of researching a story with political overtones, fasttrack, up-and-coming Inspector Tim Medway has fears for his future promotion, added to when, as a result, he is seconded to a County Force to help investigate a murder that may be linked. His new assignment, along with the local officer in charge of the case, takes him into the world of a Wildlife Safari Park where the victim had been working. As the investigation proceeds, Medway has to balance helping to find the killer with a need to test the death's relevance to the political aspects, not all of which is he free to reveal to his colleague. The situation develops on two levels. While the locally based Inspector Mills deals with the "routine work', as he calls it, Medway has to handle the high-flying associates of an MEP who are increasingly involved in the unfolding events. As dead-ends are reached in the search for the truth, the policeman finds inspiration from his love of the theatre and, more surprisingly, guidance from some of the animals that inhabit the Park – among them the flamboyant dancing of the East African Crowned Crane.