Dancing in the Stars Carroll Webster: International Dance Luminary of Vaudeville and Hollywood 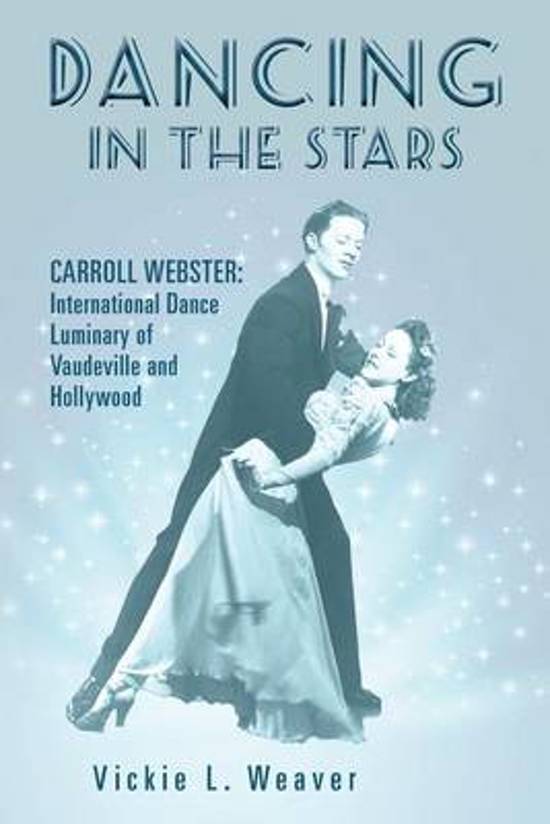 A nostalgic, inspiring look into the now mostly extinct world of Vaudeville, Dancing in the Stars is the true story of Carroll Webster, a talented eighteen-year-old who dreams of a professional dance career. With the odds stacked against him, the handsome and charismatic orphan endures four years of grueling 1930s dance marathons for a chance to break into show business.Should he and his attractive partner Diane survive the marathons, their dreams of fame will be overshadowed by the Great Depression, World War II, and powerful social forces working to squeeze the lifeblood out of the career they love.As for Diane, the blonde has her sights set on Carroll, even though a romance could ruin their partnership. Carroll can’t say he isn’t tempted, but for years he’s dreamt of having a family with Mary, an elusive dark-haired beauty who could become the love of his life.Facing the hazards of romantic temptation, world-shaking events, and the fickle nature of U.S. entertainment fads, Carroll has his work cut out for him if—along with comedian Red Skelton and singer Tony Martin—he hopes to reach his destiny of dancing in the stars.
Toon meer Toon minder