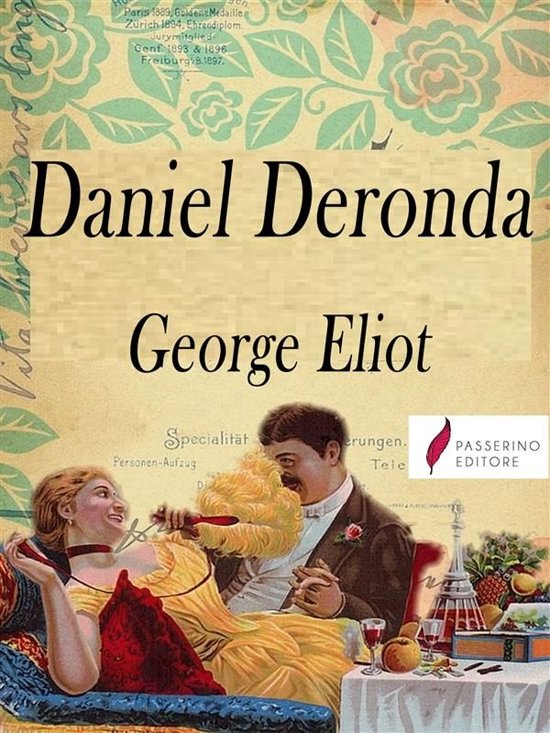 Daniel Deronda is a novel by George Eliot, first published in 1876. It was the last novel she completed and the only one set in the contemporary Victorian society of her day. The work's mixture of social satire and moral searching, along with its sympathetic rendering of Jewish proto-Zionist ideas, has made it the controversial final statement of one of the most renowned of Victorian novelists.

The novel has been adapted for film three times, once as a silent feature and twice for television. It has also been adapted for the stage, notably in the 1960s by the 69 Theatre Company in Manchester with Vanessa Redgrave cast as the heroine Gwendolen Harleth.