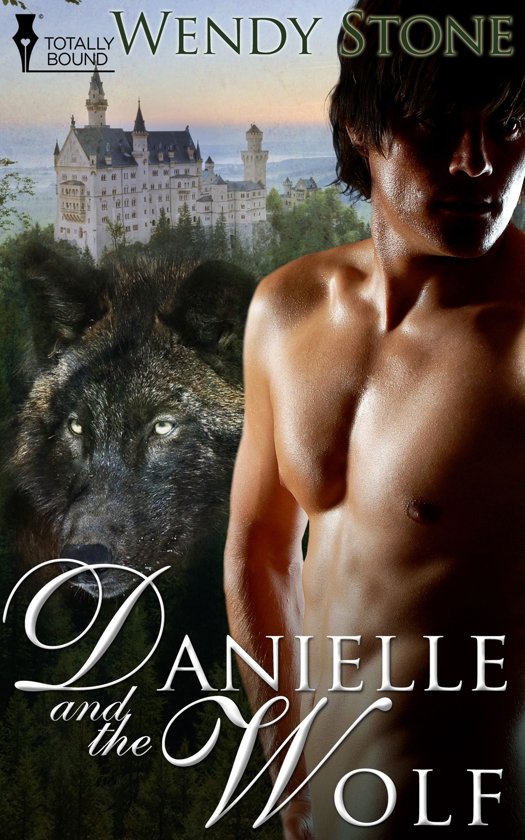 After stumbling over a handsome stranger and fleeing, though part of her wanted to stay, a beautiful girl finds herself surrounded by coarse men on a dark night. Fighting for her virtue as well as her life, she finds help from a strange source. A black wolf comes out of the forest to her rescue then falls at her feet, wounded, when the danger is over. Little did she know when she was bandaging her furry saviour, he would become such an intricate part of her life.


Taken from her village, she finds magic, mayhem and greed in the castle of her dreams. When the love of her life changes, can she find a way to save him? Will death be the only conclusion to their story? Can Danielle overcome the evil that surrounds her and save her handsome wolf and the child that she carries?


Lukas was Prince of a kingdom he could not rule. His father, in a fit of despondency, cast a spell that turned him into a wolf whenever his emotions grew too strong to handle. Now, after wandering the world looking for a way to recant the spell, he's back in the forest outside of his home. When he wakes to see the blonde beauty standing over him, he is enchanted.


Can their love be strong enough to save him? Will his father win the day or can Lukas overcome the wolf and his father's magic to give them the ending they deserve?