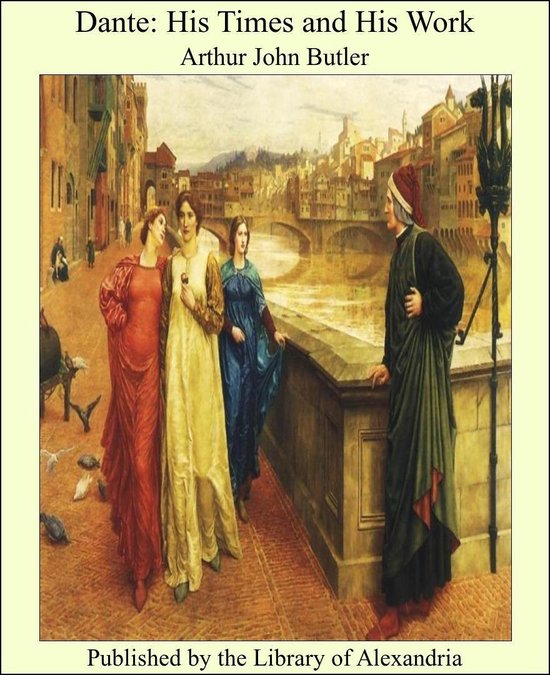 This little book is mainly compounded of papers which appeared, part in the Monthly Packet, and part in the Magazine of the Home Reading Union. It will be seen, therefore, that it is not intended for those whom Italians call "Dantists," but for students at an early stage of their studies. To the former class there will be nothing in the book that is not already familiar--except where they happen to find mistakes, from which, in so extensive a field for blundering as Dante affords, I cannot hope to have kept it free. In the domain of history alone fresh facts are constantly rewarding the indefatigable research of German and Italian scholars--a research of which only the most highly specialised specialist can possibly keep abreast. Even since the following pages were for the most part in print, we have had Professor Villari's Two Centuries of Florentine History, correcting in many particulars the chroniclers on whom the Dante student has been wont to rely. This book should most emphatically be added to those named in the appendix as essential to the study of our author. In connection with some of the remarks in the opening chapter, Professor Butcher's Essay on The Dawn of Romanticism in Greek Poetry should be noticed. I do not think that the accomplished author's view is incompatible with mine; though I admit that I had not taken much account of the Greek writers whom we call "post-classical." But it is to be noted, as bearing on the question raised in the second footnote on , that most or all of the writers whom he cites were either Asiatics or nearly touched by Asiatic influences. I have made some attempt to deal in a concise way with two subjects which have not, I think, hitherto been handled in English books on Dante, Other than translations. One of these is the development of the Guelf and Ghibeline struggle from a rivalry between two German houses to a partisan warfare which rent Italy for generations. I am quite aware that I have merely touched the surface of the subject, which seems to me to contain in it the essence of all political philosophy, with special features such as could only exist in a country which, like Italy, had, after giving the law to the civilised world, been unable to consolidate itself into a nation like the Other nations of Europe.