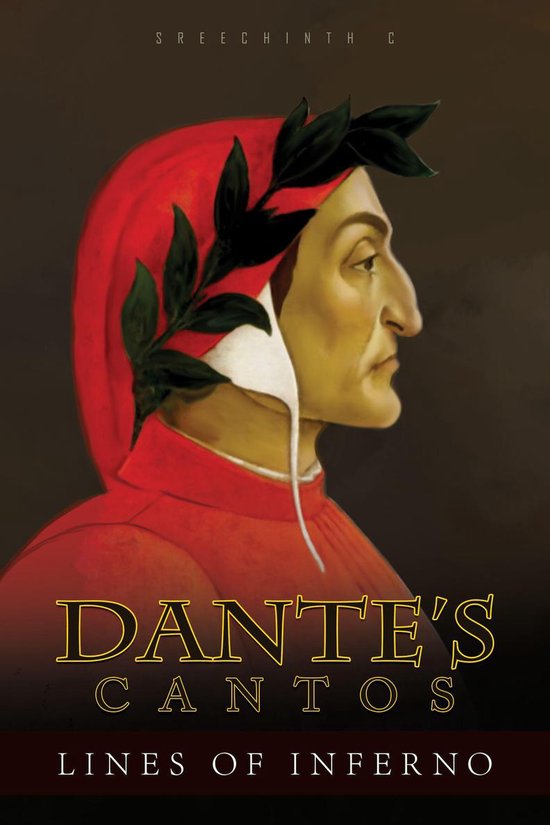 History has seen the growth of many inspiring poets from all over the world. If we name some of the influential poets from the ancient period, then the name of Dante cannot be avoided. He belonged to Italy, thus the Italian culture helped him a lot to create many masterpiece works. His works mostly depicted the Roman culture. As his collection of poems mainly depicted the situations and conditions of the Middle Ages it proved to be a new reading experience for this generation. Even though he is not alive today, the volume of work that he produced will carry on his legacy. His epic poem "Divine Comedy" is still considered as one of the greatest Italian poems. In this book "Dante's Cantos: Lines of Inferno" we have made an attempt to include some of his exceptional quotes regarding various topics like science, peace, wisdom, mind, dream, spiritual and many more. So, spare some time to go through this book, as it will give you an idea of how the Italian literature world was ruled by Dante.