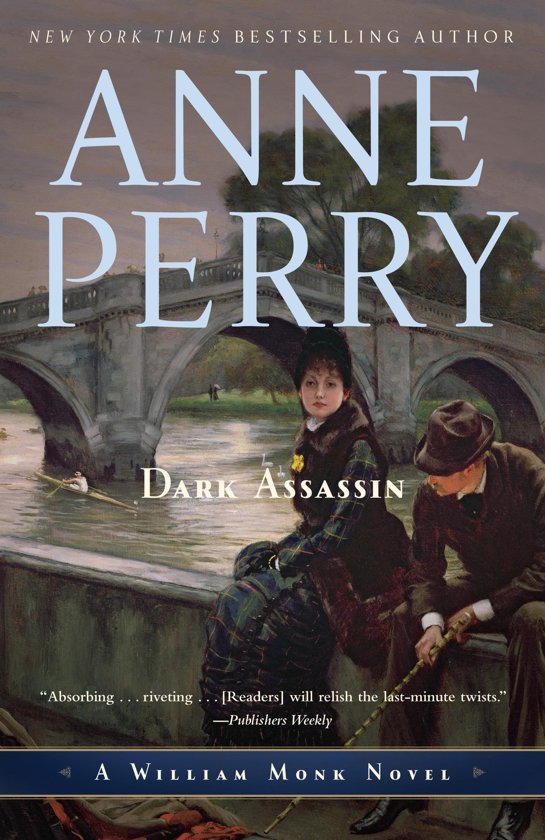 Anne Perry is a New York Times bestselling author noted for her memorable characters, historical accuracy and exploration of social and ethical issues. Her two series, one featuring Thomas Pitt and one featuring William Monk, have been published in multiple languages. Anne Perry has also published a successful series based around World War One and the Reavley family, and the recent standalone novel The Sheen on the Silk. Anne Perry was selected by The Times as one of the twentieth century's '100 Masters of Crime'.
Alles van Anne Perry
Toon meer Toon minder

While on patrol near the Waterloo Bridge, Inspector William Monk, a superintendent with the Thames River Police, and his men witness the deaths of a young couple, but as Monk tries to determine if the deaths were the result of an accident, suicide, or murder, he stumbles into the middle of a conspiracy with ties to the highest levels of government. Simultaneous.