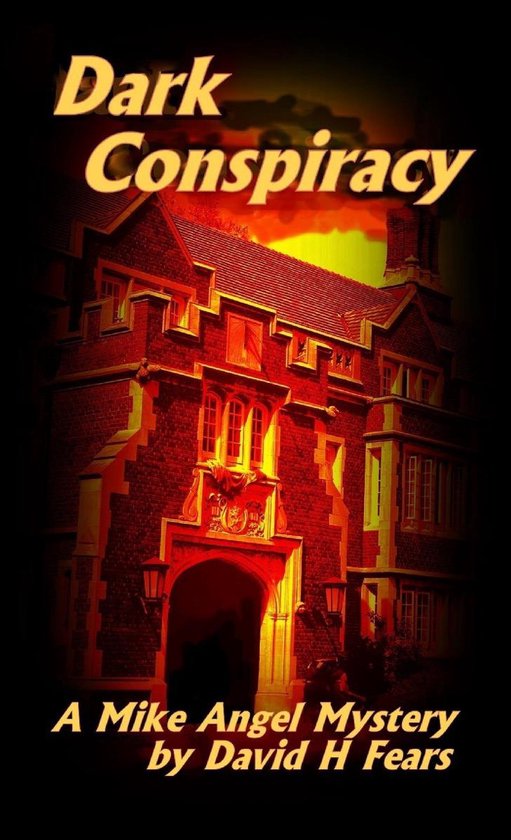 Mike is shot after chasing a naked blonde down a dark street one wet night in Portland, Oregon. His near death experience, surgery and a long recovery convince him that the time���s right to marry Molly Bennett. But first Mike vows to catch the killer, whose victim turns out to be the granddaughter of the L.A. mob boss, Nick Licata. The girl was involved with a Marxist group headed by a Reed College professor, who heads anti-war rallies at the school and holds perverted bondage sessions in his basement. The girl's brother hires Mike to protect him and soon after the brother's homosexual roommate is bludgeoned to death. Investigating the two murders, Mike uncovers a communist plot hatched by the professor, a conspiracy to bomb a Navy destroyer at the river wall during Portland's Rose Festival in 1967. After deducing the scheme's target hour, Mike, Molly and Rick scramble to identify all the conspirators and stop their plan to use an Vietnam War protest as cover. Dark Conspiracy is the 8th in the novel series, each stand alone. Complex plot, seduction, strong adult content.