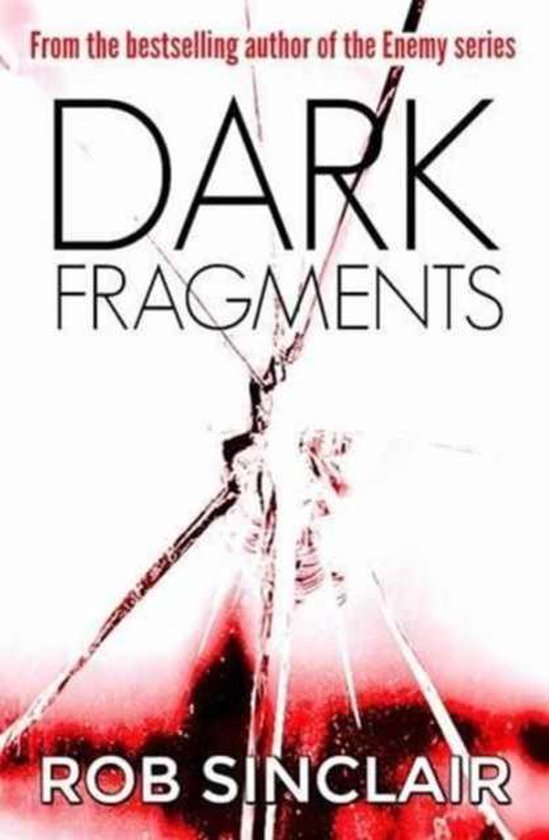 Dark Fragments: an edge of your seat thriller from the best-selling author of The Enemy SeriesMurder. Money. Revenge.Outwardly, Ben Stephens appears to be a normal, hard-working family man. In reality, his life has been in turmoil since the murder of his wife, Alice, seven years ago. The killer was never caught.Now re-married - to the woman he was having an affair with while still married to Alice - Ben's life is once again spiralling out of control, and he's become heavily indebted to an unscrupulous criminal who is baying for Ben's blood.When Ben's estranged twin sister, a police detective, unexpectedly returns to his life, asking too many questions for comfort, it becomes clear that without action, Ben's life will soon reach a crisis point from which there will be no return.In order to avoid falling further into the mire, Ben must examine the past if he is to survive the present - but just how much pressure can one man take before he breaks?
Toon meer Toon minder