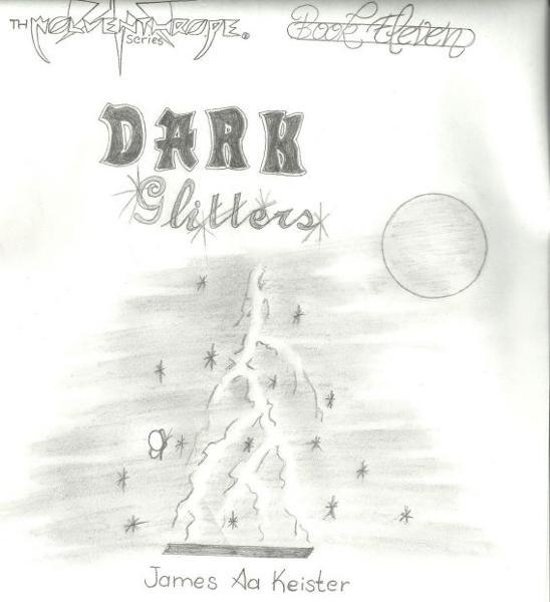 two pups disobey the boundries of the land and cause an accident which the angel they have must undo and it will rid the land of some fury fang. war has been declared on the fanthom fang who live in the lakes by the wolves and humans who have suffered the lost of their people over the years to the fanthom fang for food for themselves and the soob who govern them. kenti uses the soob knowledge to use a portal to send them back to their realm. talk of war begins a mass exodus of fanthom fang to the portal to escape.