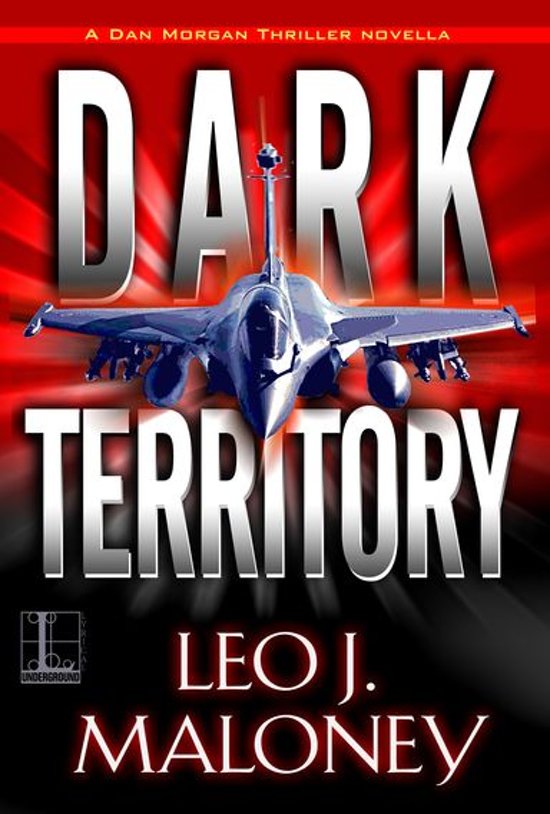 
The Trans-Siberian Railway is the longest rail line in the world. But for Dan Morgan's daughter Alex, it could be the shortest trip of her life—and the last. After taking out a sadistic North Korean officer, she boards the train to make her escape. But she's not the only passenger with a hidden agenda. Dan Morgan has two choices: save his daughter before fighter jets blow up the train. Or stop a madman from annihilating the world. Either way, this train ride is a one-way ticket toward disaster—and the last stop is World War III . . .


Praise for Leo J. Maloney and His Novels


"The new master of the modern spy game." —Mark Sullivan


"Everything a thriller reader wants."—Ben Coes


"Dan Morgan is one of the best heroes to come along in ages."


"Everything a thriller reader wants."—Ben Coes