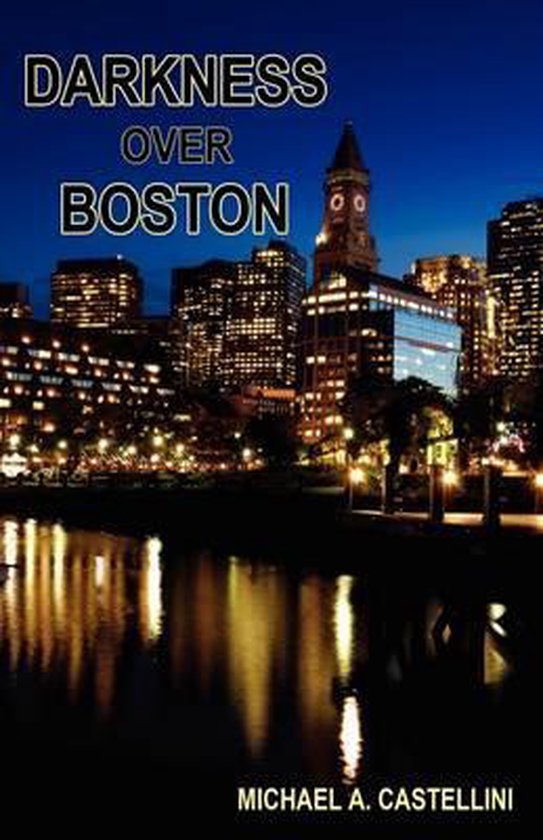 Who's destroying her life? Nora Jordan is in prison. Who framed her and why? Just weeks before, she was in an aides' program at a hospital and her pre-med college career was going famously. She had fallen in love with Rick Barrow, an idealistic political activist, while helping him recover from a brutal police beating during a protest march. Jack Rivers, Rick's cynical but loyal roommate, discovers a film of the march - with its startling revelation. Then, a police raid on her apartment, charges of drug dealing, a prison sentence and, worst of all, expulsion from college - destroy her dreams for a career as a doctor. What did the film reveal about Rick's beating? Who sabotaged it? What hold does the mysterious radical, Paul Kale, have over Rick? What role does the violent terrorist group, Red Sword - and their FBI pursuers - play in these bizarre events? She is certain all these things are somehow connected - and responsible for putting her in prison. But how? And who is Jack Rivers, really, and what is his secret life? Finally, can Nora rebuild her shattered life and resolve her conflicting romantic feelings for both Rick and Jack? From Boston to New York to Puerto Rico, Jack and Nora, separately and together, pursue daring schemes to expose and defeat their enemies. But can they save Rick, reclaim their own lives and salvage a future together?
Toon meer Toon minder