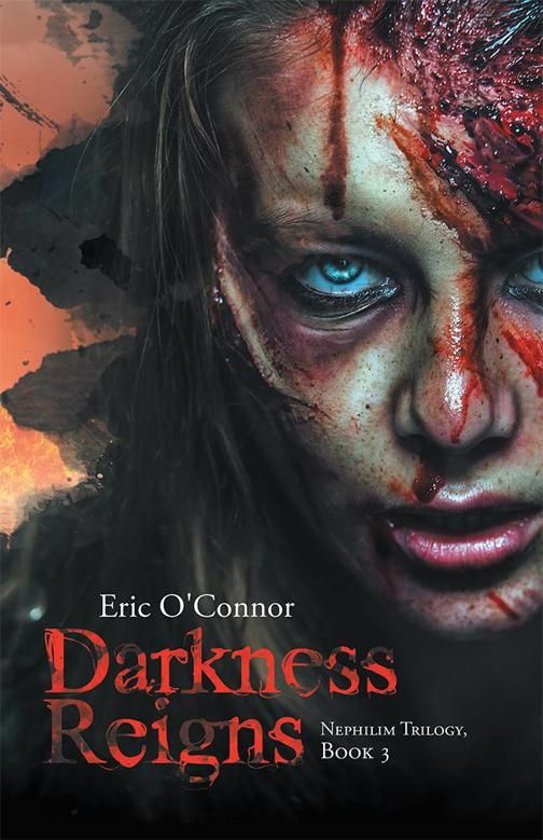 Gregor Nephal, a repentant fallen angel forgiven of his terrible crime, must complete one final task before he can be brought back to be with God. He must destroy Taitanoth, the last angel/human hybrid before this giant can complete the task of using an ancient artifact to open a doorway to hell. Taitanoth declares war on the city of Dallas and releases his most powerful psychic weapon, a wave of pure rage that is capable of destroying the minds of humans, turning them into rabid rioters and soulless zombies, attacking anyone they can get their hands on. Ray, Isao, and Sam, three men chosen by God as warriors to stand with Gregor, travel to Dallas to join the angel and confront their destiny. Through the millennia, Gregor has lost most of his great powers while Taitanoth remains as dangerous as ever. The small group must depend on each other for survival as they fight their way through throngs of murderous mobs and dark, other-worldly creatures before the Nephilim can complete a ritual that will release Satan from hell.
Toon meer Toon minder