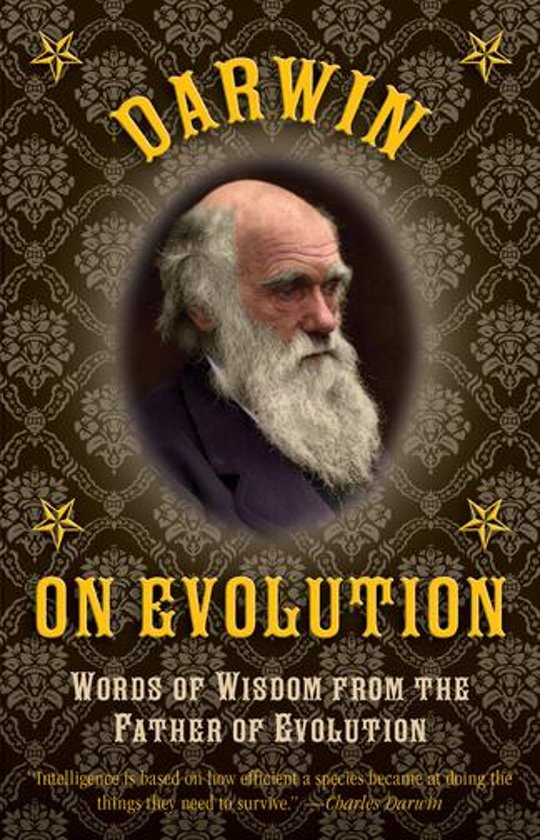 Charles Robert Darwin was an English naturalist who established that all species of life have descended over time from common ancestors, and proposed the scientific theory that this branching pattern of evolution resulted from a process that he called natural selection. His theory was first published in 1859, in his book On the Origin of Species. His theory is now accepted by the general public and can be seen as the beginning of modern understanding of evolution.

The father of evolution imbibed history with his controversial book On the Origin of Species. As a young scientist studying natural history, Charles Darwin set out on the HMS Beagle for a five-year voyage that would bring him in contact with animal species, plant species, and rock formations all over the world. This voyage established him as an eminent geologist, and his publication of his journal of the voyage established him as a well-known popular author.


After continued, careful studying of his findings from his trip around the world, he published one of the most controversial books of history-The Origin of Species-which opposed the church's theory that all species had come into existence at the time of the Creation.


Darwin on Evolution contains quotes and wisdom from The Origin of Species, as well as from his other publications, pertaining to his theories of evolution and natural selection. Readers young and old alike will have the opportunity to learn more about his theories while also taking away important life lessons. As Darwin says, In the long history of humankind (and animal kind, too) those who learned to collaborate and improvise most effectively have prevailed."